Former India captain Mohammad Azharuddin on Tuesday moved court challenging the Hyderabad Cricket Association elections. His nomination papers for the post of HCA president were rejected on Saturday by the returning officer. 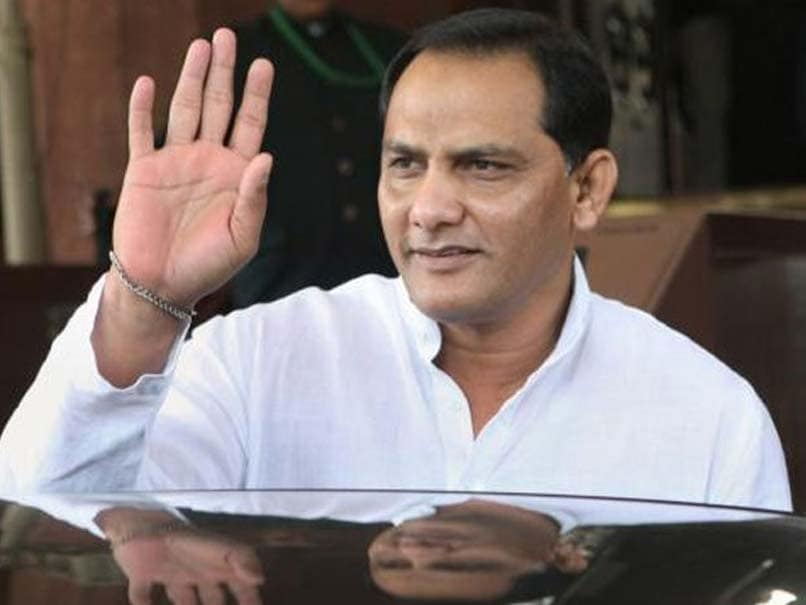 Mohammed Azharuddin has moved court challenging the Hyderabad Cricket Association (HCA) electionsafter his nomination papers for the post of president were rejected. The returning officer had on Saturday said the former India captain's papers could not be admitted as he had not provided proof of the Board of Control for Cricket in India (BCCI) lifting a ban slapped on him for allegedly being involved in match-fixing. The elections were held on Tuesday. Azhar had played 99 Tests and 334 One-day Internationals for India in a career spanning 16 years.

Azhar, one of Indian cricket's longest serving captains, was banned for life by the BCCI for his alleged involvement in the match-fixing scandal that was unearthed in 2000. He had fought the decision in the Andhra Pradesh High Court, which ruled in his favour in 2012.

The BCCI, however, never officially lifted the ban and Azhar does not get the pension that former India players are entitled to.

Azhar had filed his nomination for the HCA president's post on behalf of the National Cricket Club.

"I gave all the answers and explanations about my case (to the returning officer). But my nomination got rejected. I am disappointed. I want to know the reasons for rejecting my candidature so that I can go to court if needed," he had said when his nomination was rejected on Saturday.

Azharuddin has contested elections in 2009 from Moradabad in Uttar Pradesh and was a Congress Member of Parliament, but lost in 2014, when he contested from Rajasthan. The Congress was reduced to its lowest ever total of 44 seats in the Lok Sabha in 2014. The BJP had won all 25 seats in Rajasthan.

Comments
Topics mentioned in this article
India Cricket Team Mohammad Azizuddin Azharuddin Cricket
Get the latest updates on ICC T20 Worldcup 2022 and CWG 2022 check out the Schedule, Live Score and Medals Tally. Like us on Facebook or follow us on Twitter for more sports updates. You can also download the NDTV Cricket app for Android or iOS.