Moeen Ali stressed that players also have life outside cricket and it's very important for them to come out, take a break and then go back strong. 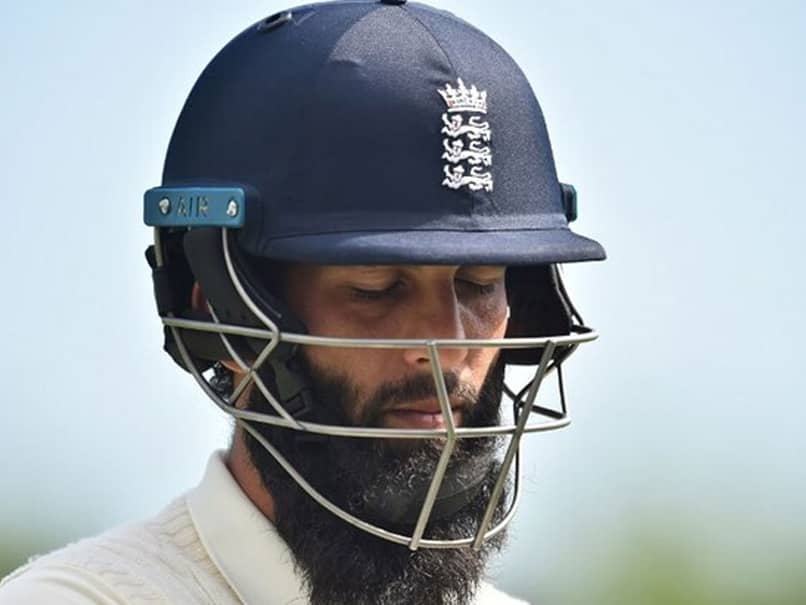 After Virat Kohli, Moeen Ali has come out in support of Glenn Maxwell following the all-rounder's withdrawal from Australia's recent series against Sri Lanka for mental-health reasons. Moeen himself had taken a break from international cricket following England's maiden title win in 50-over World Cup. He made himself unavailable for the ongoing New Zealand tour and also the South Africa series after that. According to Moeen, there's too much of international cricket being played at the moment because of which players are becoming mentally tired.

"I had a break but it wasn't for mental reasons. I took the break because I felt tired. There's so much cricket played at the moment. Mentally, you become tired. You feel drained up doing the same warm-up and other things while playing the game," Moeen told IANS on the sidelines of the Abu Dhabi T10 league where he is playing for Team Abu Dhabi.

Maxwell's withdrawal received public backing from Australia coach Justin Langer, captain Aaron Finch, and many other voices that revealed a healthy culture around mental health as an issue. Shortly after Maxwell, 27-year-old batsman Nic Maddinson also withdrew from the Australia A team.

"We do have a life outside cricket. We have our families. I think, at present there is too much of international cricket. Cricket is a difficult sport. So, I think it's very important to come out, take a break and then go back strong," he added.

Before the Indore Test against Bangladesh which India won comprehensively, Team India skipper Kohli revealed he was experiencing the same when he was struggling for runs during India's tour of England in 2014.

Moeen also revealed that Jasprit Bumrah is one of the toughest bowlers he has faced so far. "Bumrah is hard work. I find batting against Malinga also difficult."

Talking about England's chances at next year's World T20 to be held in Australia, the England all-rounder said: "We have a very good chance just like India and Australia. Recently, we were in New Zealand. We didn't have probably our strongest side but still we played well. It shows the depth in our cricket. We are almost at our peak in white-ball cricket."

The 32-year-old also heaped praise on England white-ball captain Eoin Morgan, under whom the Three Lions won their first and only 50-over World Cup after defeating New Zealand in a dramatic final earlier this year.

"Morgan is definitely the best captain that I have played under. He is very calm, his man management skills are amazing. He is a great guy and all the players love him," the England all-rounder said.