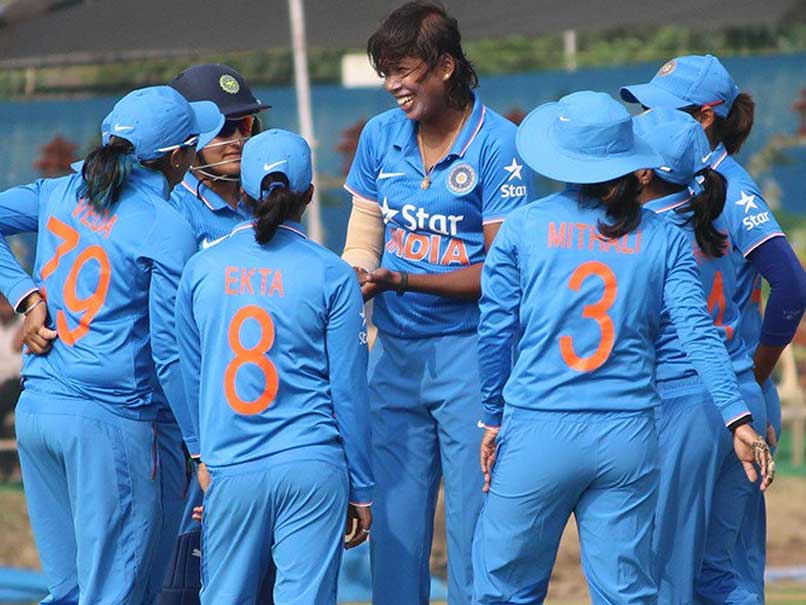 India women defeated South Africa by eight wickets in the final of the Quadrangular Series thanks to an unbeaten 127-stand by Poonam Raut and Mithali Raj in Potchefstroom on Sunday. Jhulan Goswami played a starring role taking three wickets to help India dismiss South Africa for 156 in 40.2 overs. Then it was the turn of Raut and Raj to deliver with the bat. Raut (70 off 92) and Raj (62 off 79) took their team to a comfortable win in 33 overs after a jittery start to the chase. This win was a sweet revenge of sorts for India as they had lost to South Africa women in the league stage of the tournament. The other teams in the tournament were Zimbabwe and Ireland.

Captain Raj not only guided the team to a resounding win but also became the first Indian captain to lead the side in 100 ODIs.

The tournament also turned out to be good preparation for India ahead of the World Cup, which begins in the UK next month.

Both Raut and Raj displayed top form throughout the tournament. Raut had scored an unbeaten 109 against Ireland while Raj came to the final after scoring two half-centuries.

Sponsored by Vuukle
Comments
Topics mentioned in this article
India Women South Africa Women Mithali Raj Poonam Raut Jhulan Goswami Cricket
Get the latest updates on IPL Auction 2023 and check out  IPL 2023 and Live Cricket Score. Like us on Facebook or follow us on Twitter for more sports updates. You can also download the NDTV Cricket app for Android or iOS.