On August 2, Pakistan Cricket Board (PCB) cricket committee will be reviewing their World Cup performance. 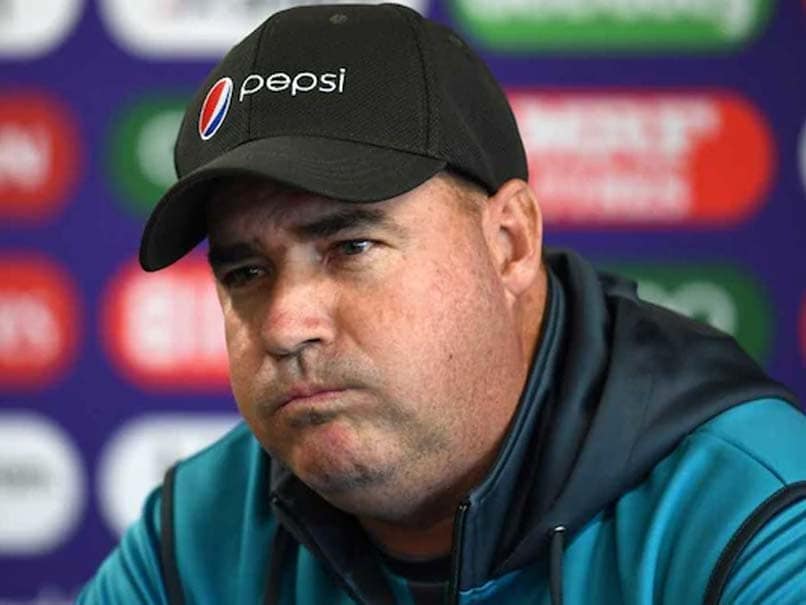 Despite Pakistan's failure to make it to the knockout stage of the World Cup 2019, Mickey Arthur is most likely to retain his positionas head coach, at least till the 2020 World T20. Pakistan were knocked out in the league stage of the 2019 World Cup in England and Wales. Pakistan, captained by Sarfaraz Ahmed finished fifth in the points table, at equal points (11) with New Zealand after the league stage. However, the Black Caps qualified as the fourth team for the semi-finals owing to better net run-rate.

On August 2, Pakistan Cricket Board (PCB) cricket committee will be reviewing their World Cup performance for which Arthur has already arrived in Lahore.

A Dawn report quoted sources as saying that initial deliberations over the appointment of the head coach, other members of coaching staff, new selection committee and captain had already begun immediately after the showpiece event ended on July 14 with England emerging as eventual winners.

The report further said that victories at the 2017 Champions Trophy and Pakistan's attaining top ranking in T20Is under Arthur's coaching are his plus points. And with World T20 nearing, Arthur will be the best man to head Pakistan.

The PCB is also mulling over split captaincy, with Azhar Ali likely to be made as Test captain while Sarfaraz will lead the team in limited-overs cricket. Azhar was removed as Test captain soon after Pakistan won the Champions Trophy in 2017 under Sarfraz's leadership.

The report further said that Babar Azam may also be appointed as deputy to Sarfraz and Azhar to be groomed for future.

Pakistan Cricket Team Azhar Ali Cricket Mickey Arthur
Get the latest updates on ICC T20 Worldcup 2022, check out the Schedule and Live Score. Like us on Facebook or follow us on Twitter for more sports updates. You can also download the NDTV Cricket app for Android or iOS.