Among other people from sporting disciplines, Sourav Ganguly, Michael Vaughan and PV Sindhu took to social media to extend their Christmas wishes. 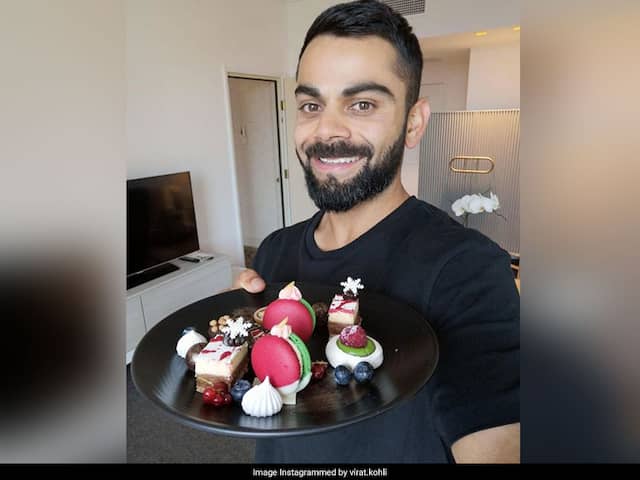 Virat Kohli, Cristiano Ronaldo took to their respective Instagram accounts to extend their wishes to fans on Christmas. Kohli and Ronaldo had their unique ways to send the season greetings. While the Indian team skipper shared his "Christmas treats" on Instagram and said, "Make sure you have yours." The five-time Ballon d'Or winner and Juventus talisman wished "Merry Christmas," along with a picture of his family.

Here are my Christmas treats. Make sure you have yours. #MerryChristmas!

Former Indian skipper Sourav Ganguly, on the other hand, tweeted "Wish you all merry Christmas.. have lots of fun". In the picture posted by Ganguly on Twitter, Santa Claus can be seen playing a shot with the cricket bat.

Wish you all merry Christmas.. have lots of fun pic.twitter.com/g8X2z5emly

Former England skipper, Michael Vaughan, who is a part of the commentary panel for the India vs Australia series Down Under tweeted, "Merry Xmas Down Under..."

Merry Xmas Down Under ...

Among others, premier Indian shuttler PV Sindhu posted an adorable picture with a baby and said, "Wishing everyone a Merry Christmas from me and baby Santa."

Cristiano Ronaldo Cricket
Get the latest Cricket news, check out the India cricket schedule, Cricket live score . Like us on Facebook or follow us on Twitter for more sports updates. You can also download the NDTV Cricket app for Android or iOS.