Cristiano Ronaldo and Lionel Messi have been rivals for the past decade winning five Ballon d'Or trophies each. 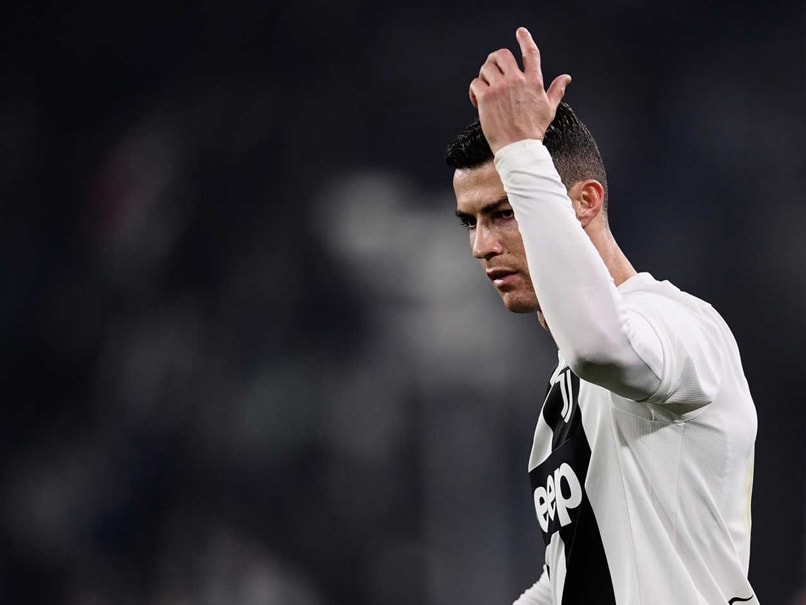 Cristiano Ronaldo, who recently lost out to Luka Modric in the race for the coveted Ballon d'Or award, congratulated the Croatian midfielder. The Portuguese star also challenged his long-time rival Lionel Messi to "try something new". The rivalry between Cristiano Ronaldo and Lionel Messi has delighted football fans from across the globe in the past decade. Both Ronaldo and Messi have won the Ballon d'Or five times but the Portuguese star didn't hesitate to say that his performance with Juventus proves he is still an "incredible player".

"I'd like him (Messi) to come to Italy one day. I hope he accepts the challenge like me, but if he's happy there then I respect that," Ronaldo told the Italian press on Monday.

Asked if he missed the 31-year-old Argentinian, who has spent his entire senior career at Barcelona, Ronaldo replied: "No, maybe it's him who misses me. I've played in England, Spain, Italy, Portugal and for my national team, while he's still in Spain.

"Maybe he needs me more... For me, life is a challenge, I like it and I like to make people happy. He's a fantastic player and a good guy, but I don't miss anything here. This is my new life and I'm happy.

"I left my comfort zone and took on this challenge here in Turin, everything has gone well, I've proven I'm still an incredible player," Ronaldo added.

Ronaldo joined Juventus for 100 million euros (USD 114 million) last summer as the Turin giants bid to lift the Champions League trophy after two runner-up finishes in the past four seasons.

The 33-year-old forward completed 150 days in Italy. He has scored 11 goals this season, bringing his career total to 584.

Ronaldo said that finishing second in the Ballon d'Or voting to Luka Modric motivates him even more.

"Of course I'm disappointed, but life goes on and I will continue to work hard," Ronaldo said.

"On the pitch I've done everything to win the Ballon d'Or, numbers do not lie, but I'm no less happy if I do not win, I have wonderful friends and a family, I play in one of the best clubs.

"Congratulations to Modric, who has earned the award, but next year we will meet again and I will do everything to win the prize again.

"Do you think I'm going home and crying?"

Lionel Messi Luka Modric Football
Get the latest updates on T20 World Cup, check out the T20 World Cup Schedule and Live Score . Like us on Facebook or follow us on Twitter for more sports updates. You can also download the NDTV Cricket app for Android or iOS.