MS Dhoni may miss out on the top slot of the BCCI player contracts. 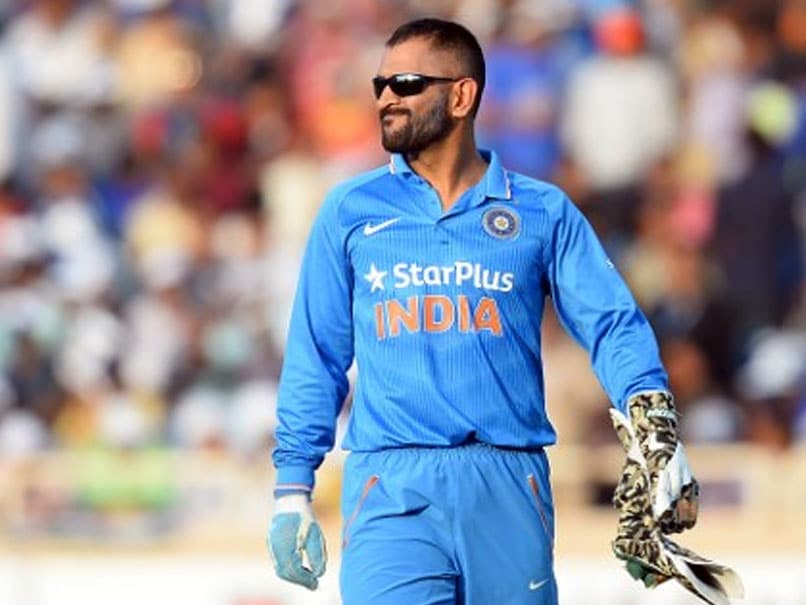 MS Dhoni is part of BCCI's Grade 'A' contract at the moment.© AFP

The Board of control for Cricket in India's (BCCI) Committee of Administrators (CoA) has devised a new structure for the Indian cricketers' central contract with the board. According to media reports, there will now be four categories (A+, A, B, C) for player contracts instead of three (A, B, C). The A+ category is likely comprise player who represent India in all three formats. Former captain MS Dhoni, who until now held the top contract, is bound to miss out from that category. The seven cricketers in 'A' category are paid Rs 2 crores per year at the moment. Players with 'B' and 'C' contracts are paid Rs 1 crore and Rs 50 lakh per year respectively.

The CoA's proposal will be studied carefully by Indian board official, who are expected to give their feedback.

Interestingly, all-rounders Ravichandran Ashwin and Ravindra Jadeja, who are no longer regular members of the limited-overs cricket team, could be handed a top contract based on their ICC ranking.

"It's always healthy to be transparent and that's what BCCI is trying to be. Kohli and the players are always welcome to put their point across," a board official had said at the time.

"We have modified it and have started a process where we consult the players," said Rai.

Comments
Topics mentioned in this article
India Cricket Team MS Dhoni Cricket
Get the latest updates on ICC T20 Worldcup 2022 and CWG 2022 check out the Schedule, Live Score and Medals Tally. Like us on Facebook or follow us on Twitter for more sports updates. You can also download the NDTV Cricket app for Android or iOS.