Liam Plunkett Says He Would Consider Playing For The US

Liam Plunkett's wife is American and they are likely to settle in the United States. 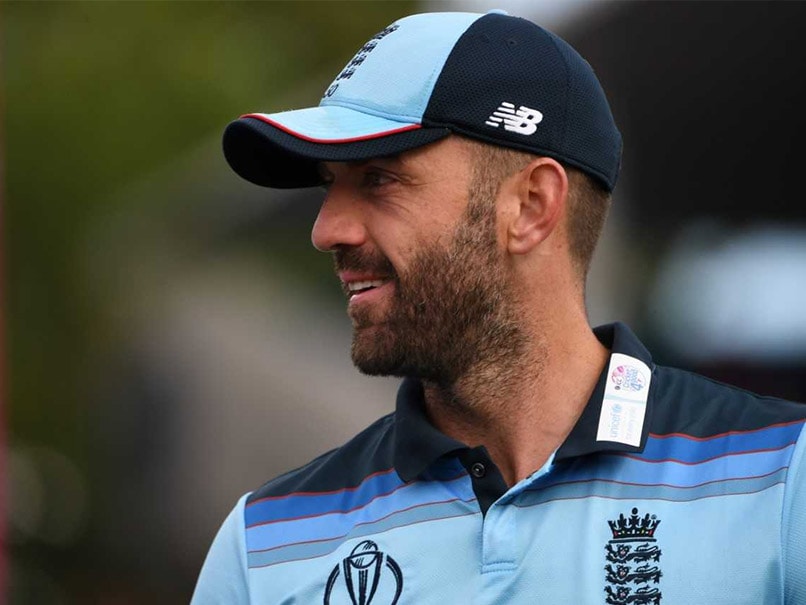 England pace bowler Liam Plunkett has revealed he would consider playing for the United States in the future. Plunkett has been absent from the England team since helping them win the 50-over World Cup for the first time last year. The 35-year-old was also left out of the 55-man England squad recently asked to return to training following the coronavirus lockdown. Plunkett's wife is American and they are likely to settle in the United States, prompting him to consider changing his international allegiance if his England prospects do not improve.

"It would be nice be involved in some sort of cricket over there," Plunkett told the BBC.

"My kids might be American, so it would be quite cool to say to them that I played for England and the US."

The United States were given one-day international status in 2019, but Surrey star Plunkett would have to serve a three-year residency period in order to be eligible to play for the country.

"I'm English and I'll always be an Englishman, but if I'm still fit and there's an opportunity to play at the highest level, why would I not take it?" he said.

"If I go over there and end up being a US citizen, or have a green card, I can help the development, especially being someone who has just finished with England. It would be nice to get involved in that."