Liam Plunkett was disappointed at not being offered an England limited-overs central contract for the 2020 season. 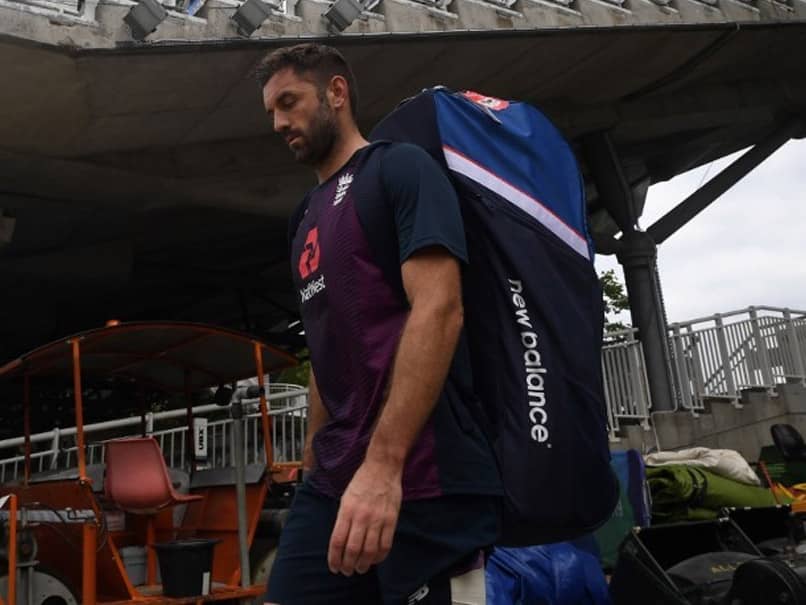 England paceman Liam Plunkett has said the outbreak of the coronavirus has made his abrupt exit from international duty "irrelevant". The 35-year-old Surrey quick helped England lift the World Cup last year, taking three wickets in a thrilling final against New Zealand at Lord's. That remains his last international appearance, however, with Plunkett disappointed at not being offered an England limited-overs central contract for the 2020 season.

But with Britain currently in lockdown in a bid to combat the pandemic, with the start of the season delayed until May 28 at the earliest and the possibility of further postponements likely, Plunkett was philosophical about his England career.

"All the stuff about me not being picked for England, it's irrelevant.

"I was disappointed, but I've got no need to speak about that now. Like everyone, I want my family and friends to be safe, and that's all I'm worried about."

Plunkett, formerly of Durham and Yorkshire, said cricket, together with sport in general, would bolster national morale once lockdown restrictions were lifted.

"Sport is going to have an important role to play. Cricket will be a spectacle (when it comes back). People are going to be glued to it.

"It will be interesting to see how keen people will be to go to the grounds, but it could be like a Super Bowl, everyone sitting around watching live sport. It might get really big audiences."

Liam Plunkett Cricket
Get the latest updates on IPL 2020, check out the IPL Schedule for 2020 and Indian Premier League (IPL) Cricket live score . Like us on Facebook or follow us on Twitter for more sports updates. You can also download the NDTV Cricket app for Android or iOS.