Brendon McCullum started his IPL career with KKR in the inaugural season. 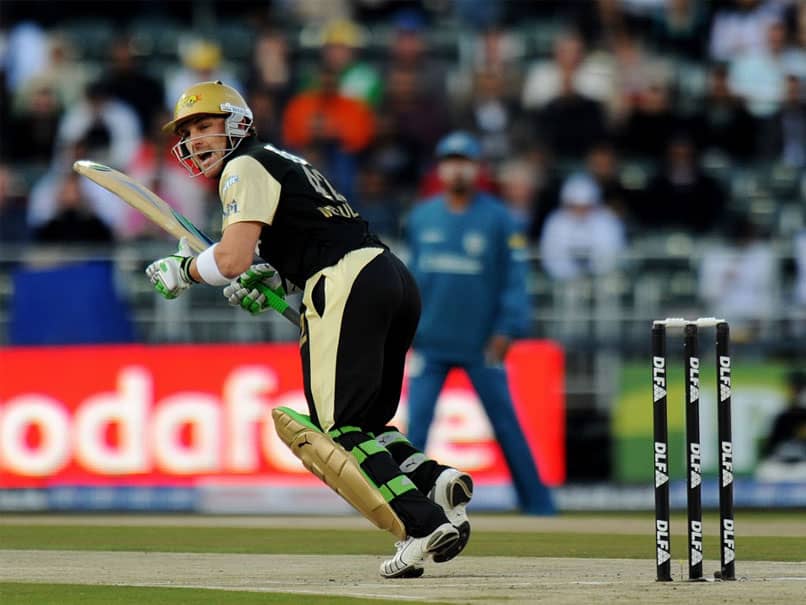 Brendon McCullum had represented KKR in the IPL.© AFP

The Indian Premier League (IPL) franchise Kolkata Knight Riders named former player Brendon McCullum as their head coach on Thursday. Earlier, the IPL team decided to part ways with Jacques Kallis post their dismal outing in the 2019 season. "The announcement you all have been waiting for! ?? Put your hands together and welcome @Bazmccullum, our new Head Coach ?? #WelcomeBackBaz #KorboLorboJeetbo," KKR tweeted.

McCullum said that it was an honour to take up the challenge. "It's a great honour to take on this responsibility. We have fantastic squads in both KKR & TKR and I along with the support staff will be looking to build on the success both franchises have enjoyed," he said.

The announcement you all have been waiting for!

McCullum recently retired from all forms of cricket following the conclusion of his campaign in the recently-concluded second edition Global T20 Canada. He had retired from international cricket in 2016 but continued playing in T20 Leagues around the world.

McCullum started his IPL career with KKR in the inaugural season in 2008. The New Zealand international smashed 158 off 73 balls in the first match of the season in an innings that he later said changed his life.

Earlier, KKR had announced on July 14 that they would be making some changes to their coaching staff.

Making the announcement, Venky Mysore, CEO of KKR had said: " Kallis has been an integral part of the KKR family & will always remain so. We will be exploring ways of working with Jacques as we pursue our vision of establishing the Knight Rider brand as a global brand."

"After 9 fantastic years with KKR since 2011, as a player, mentor and Head Coach, it's time to explore new opportunities. I would to like to thank the owners, management and fellow players for many happy memories," Kallis said.