Former Australia batsman Brad Hodge has been named as the head coach of the Indian Premier League (IPL) franchise Kings XI Punjab for a three-year term. 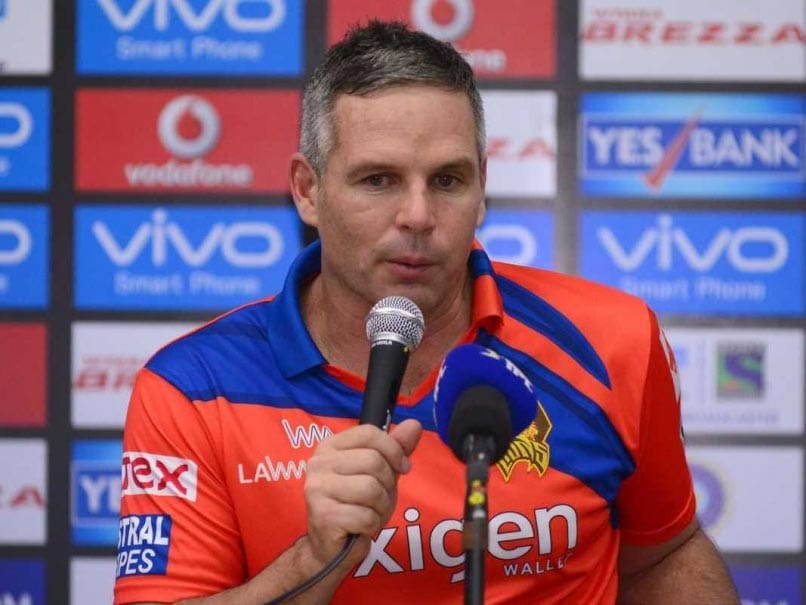 Former Australia batsman Brad Hodge has been named as the head coach of the Indian Premier League (IPL) franchise Kings XI Punjab for a three-year term. Hodge, who was a part of the Gujarat Lions side for the last two seasons of the IPL will now report to KXIP mentor-cum director of cricket, Virender Sehwag. After India's batting coach Sanjay Bangar resigned from his position in Decemeber 2016, Sehwag has taken up the job informally and it remains to be seen whether Hodge and Sehwag make a good pair off the field.

"We have signed a three-year agreement with Brad, who will be our head coach," Kings XI Punjab co-owner Ness Wadia was quoted as saying by ESPNcricinfo.

"Viru (Sehwag) will be actively involved, too, as our director of cricket."

Hodge continues to feature as an active player and will be playing for Melbourne Renegades in the 2017-18 Big Bash League (BBL) before joining KXIP as the head coach.

Comments
Topics mentioned in this article
Kings XI Punjab Brad Hodge Virender Sehwag Cricket
Get the latest updates on India vs Australia Series, check out the India vs Australia Schedule for 2020-21 and Ind vs Aus live score . Like us on Facebook or follow us on Twitter for more sports updates. You can also download the NDTV Cricket app for Android or iOS.