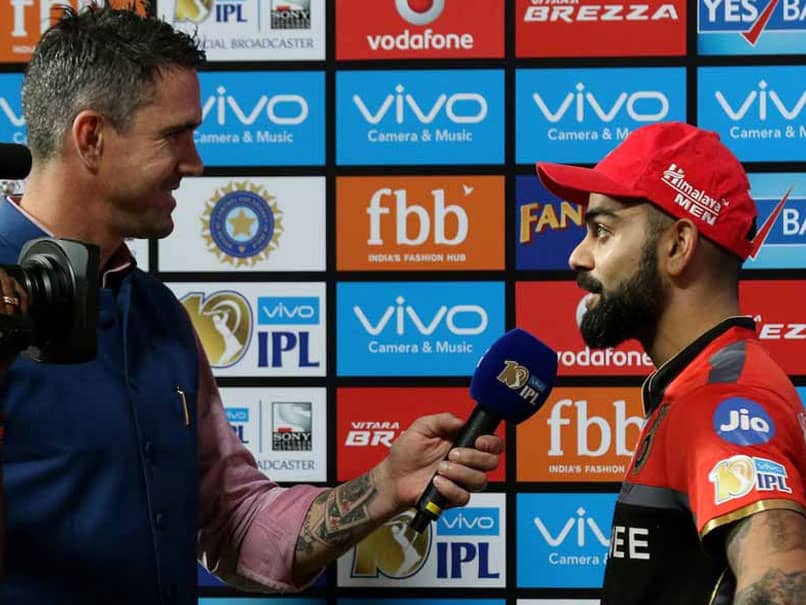 I think all my cover drives went through mid-wicket!

The fans loved the humble yet funny reply by Pietersen and flooded Twitter with pictures, videos and description of some of the flawless shots ever played by the former England batsman.

you weren't that bad a batter kp

And your slog sweeps used to fly over cover pic.twitter.com/7qrXV5ftA5

I absolutely enjoyed watching you hit the pull through the covers.

The 39-year-old South Africa-born batsman represented England in 104 Test matches, 136 One-day Internationals and 37 T20 internationals, before being sacked in the aftermath of the 2013-14 Ashes defeat in Australia.

Kohli recently led India to a clean sweep in the three-match Test series against South Africa at home. It was a record 11th consecutive home series win for India.

The right-handed batsman, who will turn 31 on Tuesday, has been rested for the ongoing three-match T20I series with Bangladesh as part of workload management.

In Kohli's absence, Rohit Sharma failed to lead India to a victory in the first T20I against Bangladesh amid air pollution in Delhi on Sunday.

The second T20I will be played in Rajkot on Thursday, while Nagpur will host the third and final match of the series on November 10.

Kohli will return to the field when India begin their two-Test series against Bangladesh, starting November 14 in Indore.