Kemar Roach says it would be "good" to be back in England, indicating that the Caribbean side's tour would go ahead despite the coronavirus crisis. 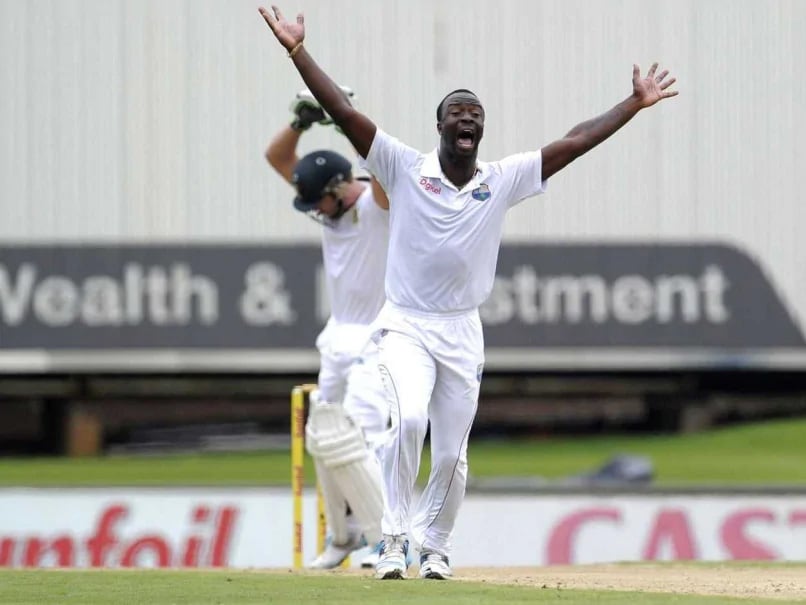 West Indies fast bowler Kemar Roach says it would be "good" to be back in England, indicating that the Caribbean side's tour would go ahead despite coronavirus. The Cricket West Indies board was due to meet on Thursday in the hope of signing off on the three-Test trip, originally meant to take place in June but delayed by the global spread of COVID-19. The England and Wales Cricket Board remains confident the matches can be played behind closed doors at "bio-secure" venues, with the fixtures now provisionally scheduled to start on July 8, 16, and 24 at Hampshire's Ageas Bowl and Lancashire's Old Trafford.

Barbados-born Roach, 31, returned to training this week and the paceman made it clear he expects to be heading towards England soon.

"Going to England will bring back some good memories. I love playing in England, very good facilities and a wonderful atmosphere," he told windiescricket.com.

"Even though we won't be playing in front of the fans this time, it will still be quite good. I had a good series last time.

"My goal is (to reach) 200 wickets when we go to England -- that's the personal goal. The team goal is to win the series."

Roach was a key member of the West Indies side that enjoyed a 2-1 series win at home to England in 2019.