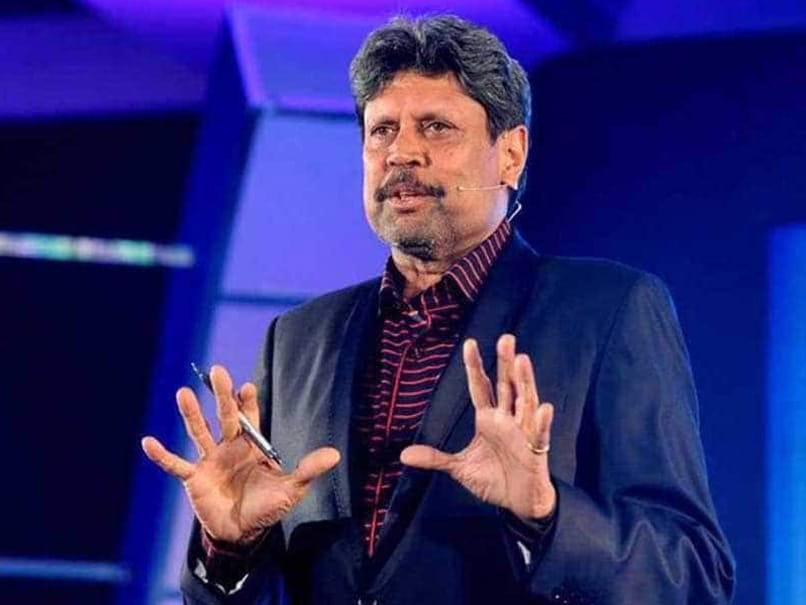 The Kapil Dev-led ad-hoc committee has emerged as the frontrunner to pick the next national coach but a final decision on panel formation would be taken only after the next Supreme Court hearing. The application deadline for all the coaching roles is July 30. The Committee of Administrators (CoA) running Indian cricket had asked the court for directions on the continuation of Cricket Advisory Committee (CAC) comprising Sachin Tendulkar, Sourav Ganguly and VVS Laxman. However, if there is no directive from the court on CAC, the CoA might be left with no other alternative but task the Dev-led committee with picking the national coach, a move that could again divide the SC-appointed panel.

One thing is certain that no panel would be formed till the next hearing.

Earlier in the day, one of the members confirmed to PTI that the BCCI has approached the ad-hoc committee to pick the men's head coach as well.

Back then, the CoA was a two-member panel -- comprising chairman Vinod Rai and former India captain Diana Edulji, who had called the women's coach selection process unconstitutional. She had asserted that only the Cricket Advisory Committee was empowered to do so. CoA is now a three-member body with the appointment of Lt General Ravi Thodge in February.

But with serious doubts over the future of CAC owing to conflict of interest charges, the CoA may have considered it prudent to hand the responsibility to the ad-hoc panel.

While Tendulkar has been cleared of conflict of interest charges, Ganguly and Laxman have been asked to choose one out of their multiple cricketing roles as per the BCCI constitution. The CoA, however, is yet to take a call on the matter.

Dev and Ranagsawamy too fall in the ambit of conflict of interest as they are also responsible for the formation of the players' association as per the new BCCI constitution.

The BCCI Tuesday invited applications for the men's team support staff, including head coach who will need to be less than 60 years of age with a minimum international experience of two years.

All of them will get an automatic entry in the recruitment process.

India Cricket Team Kapil Dev Cricket
Get the latest updates on India vs South Africa and check out  Schedule, Results and Live Score. Like us on Facebook or follow us on Twitter for more sports updates. You can also download the NDTV Cricket app for Android or iOS.