Jake Ball has been drafted into the squad after Chris Woakes was sidelined due to a right quad strain. 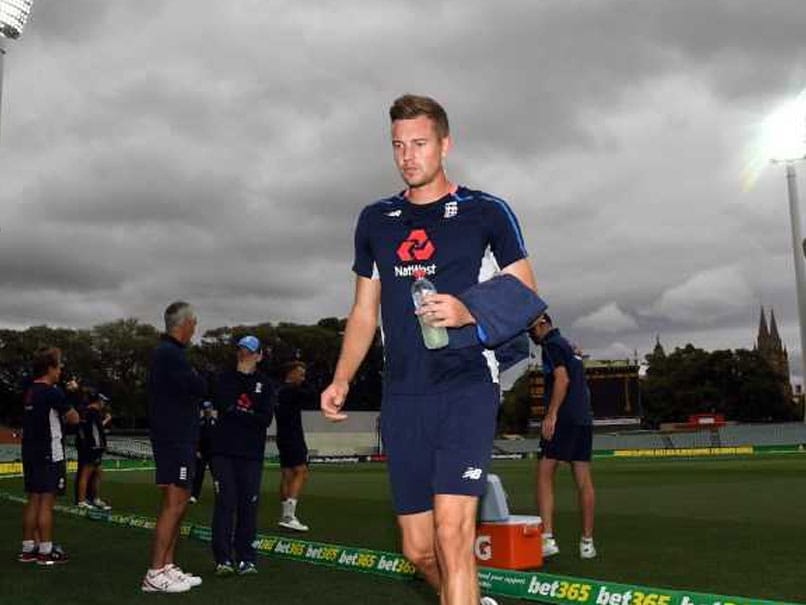 Nottinghamshire fast bowler Jake Ball was called up for the England One-day International (ODI) squad for the series against Australia as cover for injured all-rounder Chris Woakes, who is suffering from a right quad strain and will miss the one-off ODI against Scotland on Sunday and the first part of the Australia series. Woakes joined Ben Stokes (left hamstring tear) on the injured list. "Both players have commenced their injury rehabilitation programmes and will be hoping to respond to treatment with the aim of featuring in the later stages of the series," an England & Wales Cricket Board (ECB) release stated.

Ball, 27, last played for England at the start of the year in Perth and was an integral member of the squad that defeated Australia 4-1 in the series Down Under.

The first ODI against Australia will be played on June 13 at The Oval before the action moves to Cardiff (June 16), Trent Bridge (June 19), Chester-le-Street (June 21) and the final at Manchester on June 24.

Chris Woakes Cricket
Get the latest updates on ICC Women's Cricket World Cup 2022 and IPL 2022, check out the Schedule , Live Score and IPL Points Table. Like us on Facebook or follow us on Twitter for more sports updates. You can also download the NDTV Cricket app for Android or iOS.