Woakes and Stokes, who missed the Leeds Test with a hamstring tear, are both doubts for the upcoming five-match ODI series against Australiawhich starts on 13 June. 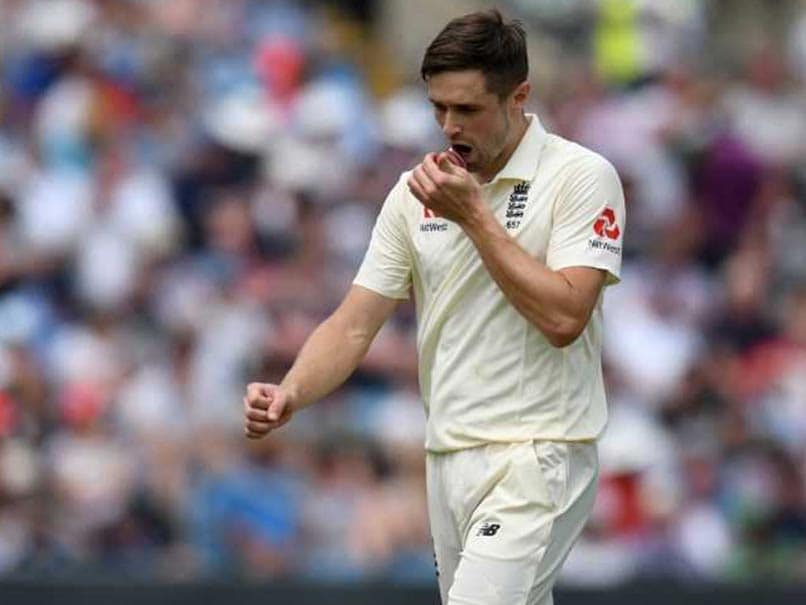 Chris Woakes will be replaced by Tom Curran in the squad to play in Edinburgh.© AFP

England seamer Chris Woakes has joined all-rounder Ben Stokes on the injury list for Sunday's One Day International (ODI) against Scotland. Woakes, who will be replaced by Tom Curran in the squad to play in Edinburgh, left the field late in England'sseries-levelingTest win over Pakistan at Headingley on Sunday with a thigh injury. England Cricket confirmed on its Twitter account on Monday that the bowler would not be travelling for the one-off match next Sunday. "Chris Woakes has been ruled out of the Scotland ODI with tightness in his right quad," the statement said.  "He is replaced in the squad by Surrey's Tom Curran. Woakes will be assessed this week to ascertain if he'll be fit for the Australia series."

Woakes and Stokes, who missed the Leeds Test with a hamstring tear, are both doubts for the upcoming five-match ODI series against Australia which starts on 13 June.

Middlesex batsman Dawid Malan has been drafted into the squad for the Scotland game in Edinburgh on June 10.

Meanwhile Kent batsman Sam Billings has been called into the squad for the series against Australia, which sees England, top of the International Cricket Council's ODI rankings, taking on the reigning 50-over world champions.

Chris Woakes Cricket
Get the latest updates on IND vs NZ 2021, check out the Schedule and Live Score . Like us on Facebook or follow us on Twitter for more sports updates. You can also download the NDTV Cricket app for Android or iOS.