"You Need That Brain": Michael Vaughan On MS Dhoni As India Mentor For T20 World Cup

According to former England captain Michael Vaughan, Indian players will benefit from having MS Dhoni around them during the T20 World Cup. 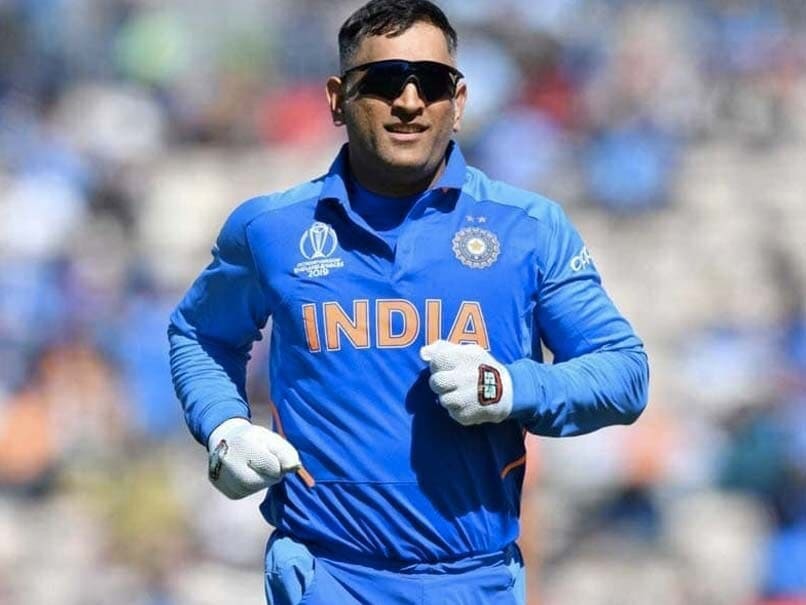 Former Indian captain MS Dhoni was recently appointed mentor of the Indian team for the upcoming ICC T20 World Cup in the UAE and Oman, scheduled to be held from October 17 to November 14. It was a decision that surprised many. Dhoni, who last played an international match for India in the semifinal defeat to New Zealand at the 2019 ICC World Cup, is currently leading Chennai Super Kings in the UAE leg of Indian Premier League (IPL) 2021.

According to former England captain Michael Vaughan, Indian players will benefit from having Dhoni around them during the T20 World Cup.

Speaking to Cricbuzz in a video discussion, Vaughan praised Dhoni and CSK for their tactical tweaks during the recent win over Royal Challengers Bangalore.

"You've got combinations in the Chennai Super Kings batting line-up; they change it depending on the pitch, depending on who is bowling. MS Dhoni realised that (Glenn) Maxwell is probably going to bowl again and maybe bowl more than two or three overs, and so, they (CSK) threw a right-hander. That is smart cricket and that is being being flexible with your batting line-up," Vaughan told Cricbuzz.

He went on to add that appointing Dhoni as India mentor for the T20 World Cup "is the greatest decision".

"You have got the greatest ever T20 captain (Dhoni), and I know there was a bit of a commotion when he was put in for the mentoring for the T20 World Cup. Why wouldn't India want MS Dhoni in that mentoring role? It is the greatest decision I think the Indian T20 team has made.

"You need that mind, you need that brain in and around that dugout, in and around the training zone. He just does it without thinking, he is such a natural at what he delivers. He seems to get it right around 90-95% of the times. He is a master," Vaughan said.