The BCCI we will again do Ishant Sharma's MRI to ascertain degree of tear and decide on his rehabilitation. 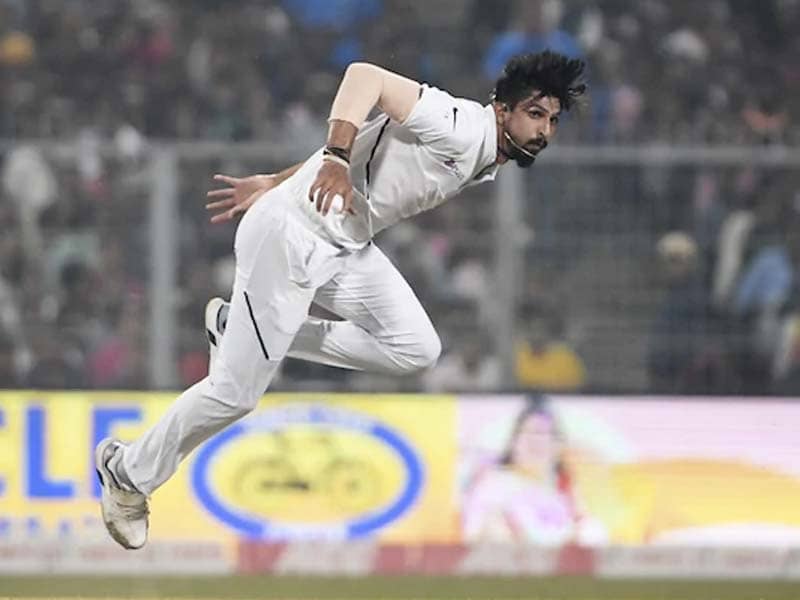 Ishant Sharma had twisted his ankle on his follow through in a Ranj Trophy game.© AFP

Senior India pacer Ishant Sharma has been ruled out of next month's two-Test series in New Zealand after sustaining an ankle tear during a Ranji Trophy game in New Delhi, a Delhi state cricket association official said on Tuesday. Ishant, playing for Delhi, had twisted his ankle on his follow through while bowling against Vidarbha on Monday. The Test series against New Zealand is scheduled to start from February 21 in Wellington.

"Ishant Sharma's MRI report shows a Grade 3 ankle tear and it is serious. He has been advised three to six weeks of rest and rehabilitation. It is indeed a big blow," DDCA general secretary Vinod Tihara told PTI.

Another DDCA official added: "Luckily there is no fracture. There is an ankle tear. The moment he is in a position to walk, he will travel to NCA."

However, the Indian cricket board is yet to issue a statement on Ishant's injury.

"It's a Standard Operating Procedure (SOP) in BCCI as we will again do his MRI to ascertain degree of tear and decide on his rehabilitation," a BCCI source said.

Fellow Delhi pacer Navdeep Saini is likely to replace the 96-Test veteran in the Test squad.

Ishant was in the middle of his second Ranji Trophy this season, having played the opening home game against Hyderabad last month.

Ishant Sharma Cricket BCCI
Get the latest updates on India vs England Series, India vs England , live score and IPL 2021 Auction . Like us on Facebook or follow us on Twitter for more sports updates. You can also download the NDTV Cricket app for Android or iOS.