Ireland Women To Play Limited-Overs Series Against Scotland Next Month

Ireland Women announced a 15-member squad for three T20Is and two 50-over matches against Scotland to be played next month in Spain. 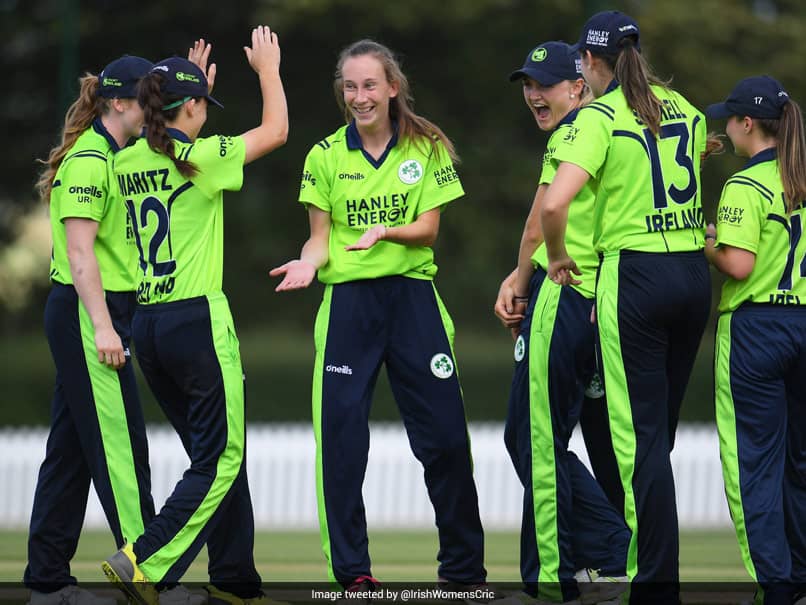 Laura Delany will lead the Ireland Women squad for the limited-overs series against Scotland.© Cricket Ireland/Twitter

Cricket Ireland on Thursday announced that the Irish women's team will play three T20Is and two 50-over matches against Scotland next month at La Manga Club in Spain. The country's cricket board also announced the 15-member squad for the series. Zara Craig, Georgina Dempsey, Amy Hunter and Jane Maguire all receive senior squad call-ups for the first time. However, owing to international travel restrictions the Irish side will be without the services of Mary Waldron, Lara Maritz, Eimear Richardson and Una Raymond-Hoey.

Ireland Women to take on Scotland in return to international action

A 15-player squad ahead of a five-match series against @CricketScotland set for November at @LaMangaClub in Spain.

Ed Joyce, Head Coach of Ireland Women, said: "We're delighted to finally see some international action return. Our last matches were at the T20 World Cup Qualifier in Scotland last year, so this series is very welcome for all involved."

"While spending time with the squad in the nets, and getting that extra contact time with the contracted players is invaluable, nothing compares to actually being out in the middle and experiencing the game in a match scenario," Joyce said further.

"You learn so much more about your game and build confidence in such circumstances. I know the players are all keen to get out to Spain and pull on the green kit once more," he added.

Players and support personnel will be travelling in accordance with strict protocols regarding health and safety during COVID-19 as issued by Sport Ireland.