Ravichandran Ashwin was traded in by Delhi Capitals from Kings XI Punjab for Rs 1.5 crore and Karnataka spinner Jagadeesha Suchith. 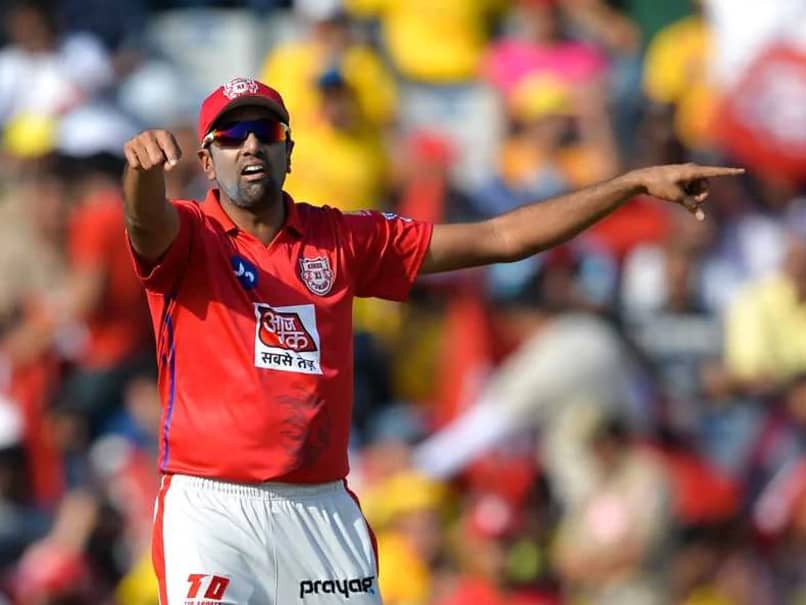 Ravichandran Ashwin was traded in by Delhi Capitals from Kings XI Punjab.© AFP

Delhi Capitals head coach Ricky Ponting was full of praise for new signing Ravichandran Ashwin after the star off-spinner was traded in from Kings XI Punjab. Ponting said that Ashwin's clever bowling would be highly impactful on the pitch at Delhi's Arun Jaitley stadium, which is known to assist spinners. The former Australia captain also said that Ashwin, who led Kings XI Punjab in the Indian Premier League in the last two years, adds value to any team he represents and hoped that he would do the same with Delhi Capitals.

"Ashwin adds a lot of value to any team that he's a part of, and I'm sure it's going to be no different when he joins Delhi Capitals," Ponting was quoted as saying in an official release by the Delhi Capitals.

"It is no secret that the pitch on our home ground is on the slower side and is known to assist spinners. I believe, Ashwin, with his clever bowling, will have a tremendous impact when he bowls on it," Ponting further said.

Delhi Capitals co-owner Parth Jindal is quoted as saying that Ashwin is "easily one of the best and most experienced spinners around, with a tremendous record in India and IPL colours".

"There's no doubt in my mind that Ashwin's presence will benefit our team tremendously, as we eye the big prize - the IPL title," he added.

Kings XI Punjab Cricket
Get the latest updates on IPL 2021, IPL Points Table , IPL Schedule 2021 , live score . Like us on Facebook or follow us on Twitter for more sports updates. You can also download the NDTV Cricket app for Android or iOS.