Ravichandran Ashwin Should Be The First To Be Picked For Tests, Says Sunil Gavaskar

Ravichandran Ashwin picked up his 27th five-wicket haul on Day 3 of the first Test against South Africa. 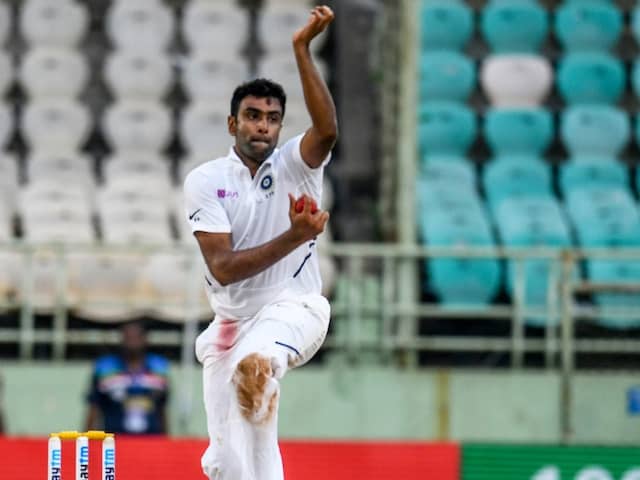 Ravichandran Ashwin was India's most successful bowler on Day 3 of 1st Test vs South Africa.© AFP

Ravichandran Ashwin showed how important he is to this Indian side by picking up his 27th five-wicket haul on Day 3 of the first Test against South Africa. It was Ashwin's charisma with the ball that helped India get back in the game which was, at one stage, slipping away when South African opener Dean Elgar and wicket-keeper Quinton de Kock were batting together. Former India great Sunil Gavaskar, who has been quite vocal about his opinion about Ashwin's contribution to the team, once again slammed the team management for not showing faith in the Chennai bowler. In the past also, Gavaskar was among those who had criticised Ashwin's exclusion from the playing XI in Test matches. In fact, this time Gavaskar went on to say that "Ashwin should be a certainty"  for India in Test cricket.

"Ashwin should be a certainty. The fact that he has not been made to feel the comfort level is the reason why we are seeing him struggle a little bit," Gavaskar told official broadcasters after the end of first session on Day 3 of the ongoing Test.

"I think there is more to it than just cricketing performances which is the reason he just finds himself sidelined more often than somebody with his record should be. Somebody who has got almost 350 wickets can't be sidelined as regularly as he has been," he added.

The way Ashwin repaid his skipper's faith by picking wickets at crucial moments in the match compels one to sympathise with the off-spinner, who was not part of the playing XI in both the Tests against the West Indies.

Gavaskar also opined that comparing Ashwin to spinners from other countries whenever he plays outside India is not fair.

Ashwin had picked two wickets of opener Aiden Markram and   Theunis de Bruyn on Day 2 of the match and added three more wickets to his tally on Friday to complete his fifer.

Playing his first international game in a while, Ashwin helped India break the South African resistance and finish day's play in commanding position.

At stumps on Day 3, riding on the centuries from Elgar and de Kock South Africa reached 385/8 and are trailing India by just 117 runs. Keshav Maharaj and Senuran Muthusamy were batting at three and 12 respectively.

Faf du Plessis ACA-VDCA Stadium, Visakhapatnam India vs South Africa, 2019 Cricket India vs South Africa, 1st Test
Get the latest Cricket news, check out the India cricket schedule, Cricket live score . Like us on Facebook or follow us on Twitter for more sports updates. You can also download the NDTV Cricket app for Android or iOS.