Australia vs India: IPL 2020 Will Be Good Practice For Indian Players Ahead Of Australia Tour, Says Ian Chappell

Ian Chappell feels that the IPL 2020 will be good practice for Indian players ahead of their highly anticipated tour to Australia in December. 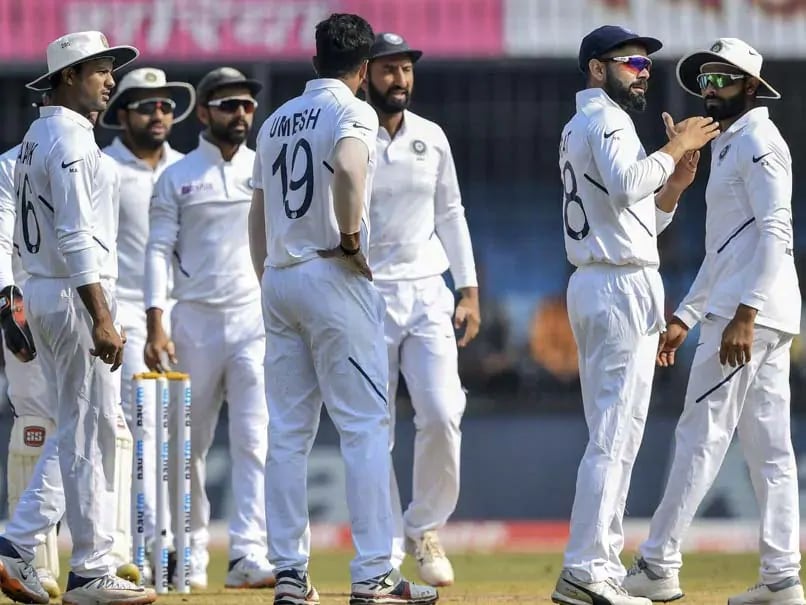 India are scheduled to tour Australia for four Tests and three ODIs in December-January.© AFP

Former Australian captain Ian Chappell says the IPL 2020will be good practice for India's players ahead of their highly anticipated series Down Under in December. Indian and international cricketers -- including several Australians -- are currently in the United Arab Emirates ahead of the virus-delayed Indian Premier League (IPL) 2020 which starts on September 19.

The coronavirus pandemic halted major sporting events around the world, with players forced indoors and unable to train with the teammates.

Virus concerns mean India are unlikely to have any practice games before they tour Australia for four Tests and three one-day internationals in December-January.

"With venue bubbles, isolation rules, social distancing, and a number of changes to playing conditions, adapting to international competition has been testing for players," Chappell wrote on the Cricinfo website.

"It's made life difficult and different even in a team environment but imagine the individual's dilemma in enforced isolation with a tour looming."

But those cricketers taking part in the T20 competition at least have "some challenging IPL cricket" in the lead-up to the series, Chappell added.

Chappell cited the example of former England batsman Ravi Bopara, who he said used the IPL matches to lift his game. He went on to score back-to-back centuries on the West Indies tour in 2009.

The series for the Border-Gavaskar trophy is a part of the ICC Test championship, which India leads ahead of Tim Paine's Australia.

Australia Cricket Team Ian Michael Chappell IPL 2020 Cricket
Get the latest updates on SA vs IND 2021-22, check out the Schedule and Live Score . Like us on Facebook or follow us on Twitter for more sports updates. You can also download the NDTV Cricket app for Android or iOS.