IPL 2021: The tournament was postponed midway due to rising coronavirus cases in India. 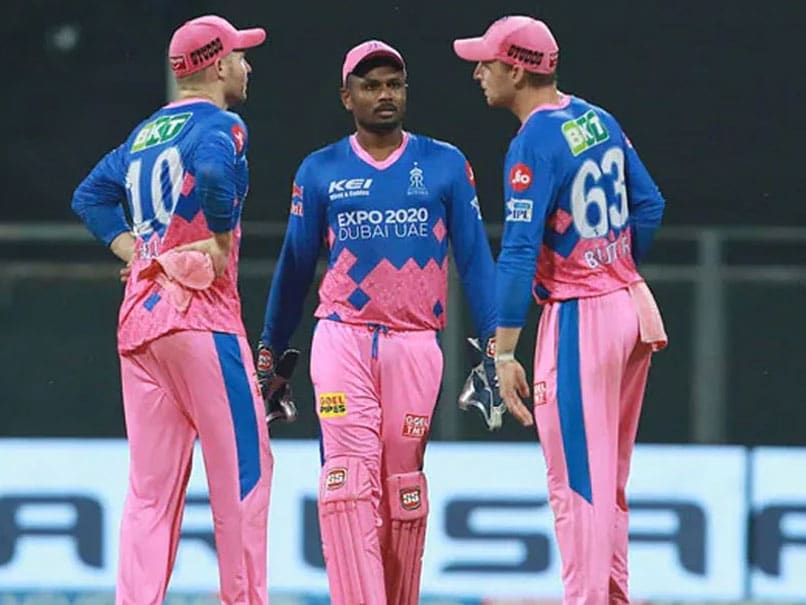 Rajasthan Royals owner Manoj Badale on Thursday said that rescheduling the postponed Indian Premier League (IPL) 2021 will be a real challenge as most teams have already locked in their international calendars. The IPL 2021 season was suspended on May 4 due to a rising number of Covid-19 cases. Before the suspension, Rajasthan Royals was positioned at the fifth spot with 6 points from 7 games. "I think the challenge is just finding space and calendar. The players are already playing too much cricket. The calendars are incredibly packed, and particularly this year after COVID-19, boards from around the world are trying to get as many competitions and as many Test matches in as possible," said Badale in a webinar organised by Rajasthan Royals.

Earlier, Ashley Giles, the managing director of the England men's team, had hinted that Three Lions' players might not be available for the remainder of this edition of the IPL if it gets rescheduled for some time later this year.

"We've got a full FTP schedule. So if those tours to Pakistan and Bangladesh [in September and October] are going ahead, I'd expect the players to be there," ESPNcricinfo had quoted Giles as saying.

"The New Zealand scenario was very different. Those Test matches were formalised at the end of January, by which time all those contracts and NOCs [no objection certificates] were signed for full involvement in the IPL," he further said.

Giles said England's schedule for the summer is "incredibly busy" and the management wants to look after their players. Moreover, India and England are slated to lock horns in the five-match Test series in the UK this year. The series would commence in August.