IPL 2021: Punjab Kings and Rajasthan Royals released statements on their social media handles and thanked the BCCI for the tournament and also updated fans about their players. 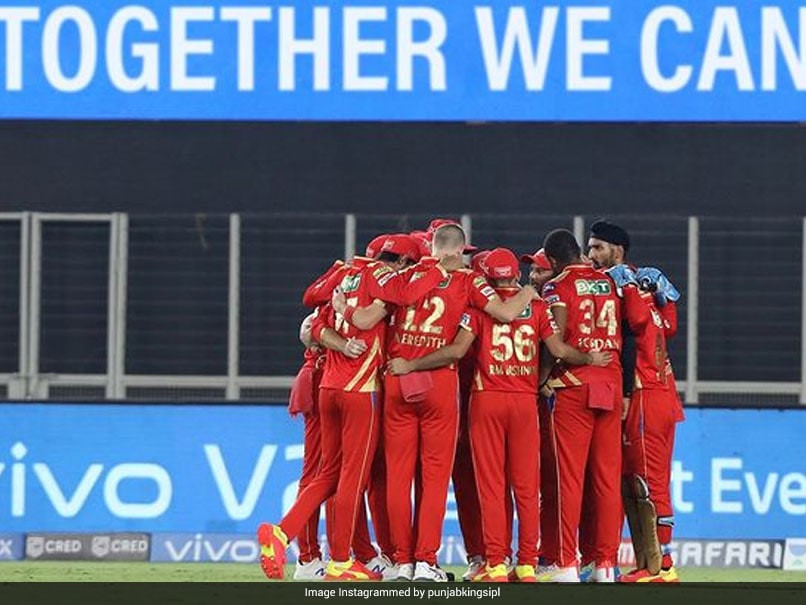 IPL 2021: Punjab Kings were sixth in the league table.© Instagram

With the Indian Premier League (IPL) 2021 season postponed indefinitely, Punjab Kings (PBKS) took to social media to inform fans that most of their cricketers have reached home safely, and some are quarantining outside India. The KL Rahul-led outfit also thanked the BCCI and asked everyone to follow COVID-19 protocols. Similarly, Rajasthan Royals (RR) too informed their fans that their cricketers, support staff and management have left Delhi, and most of them have reached their respective homes.

Taking to Instagram, the Punjab franchise stated, "Following the suspension of IPL 2021, all PBKS team members have reached home safely while a few are quarantining outside India before they head back to their respective countries."

Here is the full statement by PBKS:

The Rajasthan franchise took to Twitter and wrote, "We are pleased to be able to share that all our players, support staff & management have departed Delhi with negative tests, and the majority are already home."

Here is their full statement:

We are pleased to be able to share that all our players, support staff & management have departed Delhi with negative tests, and the majority are already home.

A big thanks to the @BCCI, all frontline workers, hotel staff & other franchises for their support. #RoyalsFamily

IPL 2021 began on April 9 and was postponed on May 4, after getting hit with multiple COVID-19 cases.

Before the tournament got postponed, Delhi Capitals (DC) were on top of the table with 12 points from eight matches. They were followed by CSK in second spot with 10 points from seven games. The other two playoff spots were occupied by Royal Challengers Bangalore (RCB) and Mumbai Indians (MI) respectively.