"We Will Be Back Again": Punjab Kings Tells Fans After IPL 2021 Is Suspended

IPL 2021: Kolkata Knight Riders, too, shared a similar post on social media, bidding fans adieu for the time being. 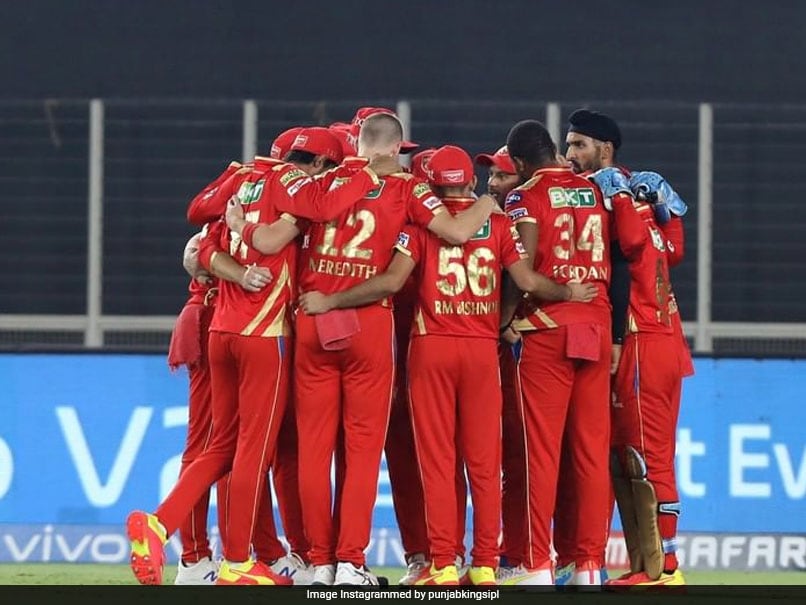 A day after the 14th edition of the Indian Premier League (IPL) was suspended indefinitely, Punjab Kings (PBKS) promised fans that the cash-rich league would be back again. The Board of Control for Cricket in India (BCCI), on Tuesday, announced the postponement of the IPL after several players and supports staff tested positive for COVID-19. The announcement came after SunRisers Hyderabad's Wriddhiman Saha and Delhi Capitals' Amit Mishra, too, tested positive for coronavirus. Before that, on Monday, the match between Royal Challengers Bangalore (RCB) and Kolkata Knight Riders (KKR) was postponed after two cricketers had tested positive. Later, Chennai Super Kings (CSK), too, informed that their bowling coach L Balaji was positive.

The Punjab based franchisee shared a photo from their base camp in Ahmedabad, and captioned it "We will be back again."

Two-time champions Kolkata Knight Riders (KKR) also shared a snap of their squad on the micro-blogging site and wrote, "Until we meet again."

Meanwhile, both KKR and PBKS were having a poor run in the IPL so far. While Kolkata was placed at the sixth spot with five losses, Punjab was at No. 5 with three wins.

Punjab played eight games -- won three and lost five -- before the league was suspended indefinitely. They started their IPL campaign with a narrow four-run win against Rajasthan Royals. Thereafter, Punjab's campaign went haywire as they were hammered by Chennai Super Kings (CSK), Delhi Capitals (DC) and SunRisers Hyderabad (SRH) in their next three games.

Punjab made a comeback and got their IPL campaign on track again with a thumping nine-wicket win over defending champions Mumbai Indians (MI). However, in their next match, Punjab lost to a struggling KKR by five wickets.

After the KKR loss, Punjab produced a terrific performance against the Virat Kohli-led Royal Challengers Bangalore (RCB), as they hammered the three-time IPL finalists by 34 runs.

Punjab played their last game against Rishabh Pant's Delhi Capitals, where they were beaten by seven wickets.

Kolkata Knight Riders IPL 2021 Cricket
Get the latest updates on ICC Women's Cricket World Cup 2022 and IPL 2022, check out the Schedule , Live Score and IPL Points Table. Like us on Facebook or follow us on Twitter for more sports updates. You can also download the NDTV Cricket app for Android or iOS.