IPL 2021: Rajasthan Royals gave their fans a glimpse of what transpired inside the team hotel after the news of IPL 2021 postponement came out. 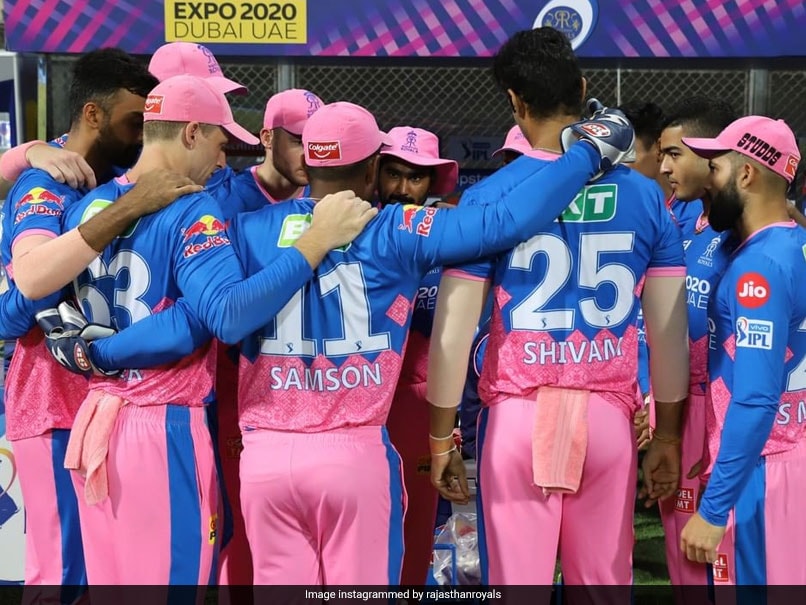 Rajasthan Royals were 5th on the points table before the IPL 2021 was postponed indefinitely.© Instagram

Rajasthan Royalstook to Instagram to give their fans a sneak peek into what transpired after the franchise got to know about the news of Indian Premier League (IPL) 2021 being postponed. In the video, Rajasthan Royals support staff spoke about the atmosphere around the camp and termed it as "complete chaos". "It was complete chaos for the next three to four hours. Before any state borders are closed for the domestic players. The challenge was with the international guys on how they are going to go back because India was put on the red list (due to rising Covid cases)," Arjun Dev, Rajasthan Royals Team Coordinator, said.

Their team manager said that the franchise supported the decision by the Board of Control for Cricket in India (BCCI) to indefinitely postpone the T20 tournament as it was a "good decision" with the situation starting to get "out of control".

"The BCCI took a decision (to postpone IPL) because the situation is going out of control and before it gets worse, they took this wise decision and I am with them," the RR team manager said.

What happened when the @IPL was suspended?

Hear it from the team, behind the team. pic.twitter.com/VQhUzsu0tN

He also mentioned that the BCCI also provided charter flights for players to reach home safely.

"It took us an hour to figure out who is doing what, who will handle the domestic flights and who will take care of the overseas players. I want to mention that the BCCI did a great job by arranging some charters and everything," he added.

On Saturday, Rajasthan Royals took to Twitter to announce that majority of their players have reached their homeswhile others have departed from Delhi with negative Covid reports.