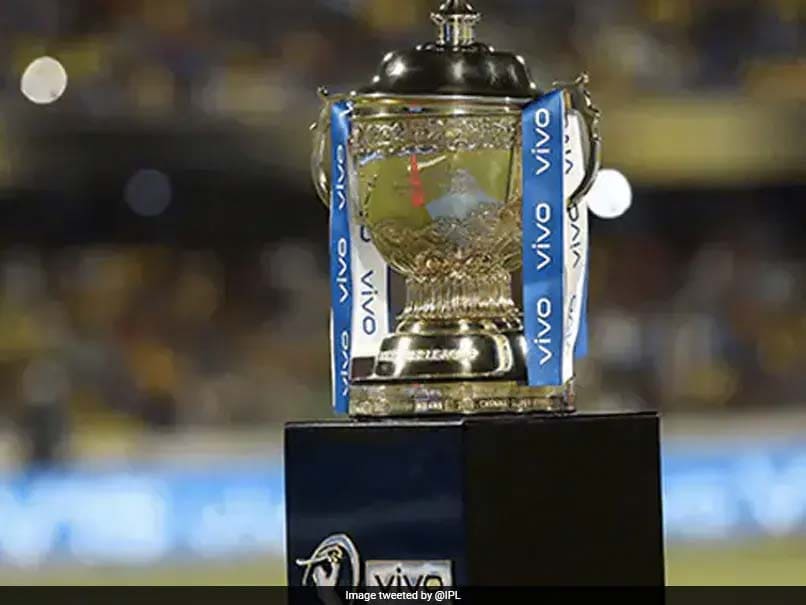 Indian Premier League: Wahab Riaz compared the IPL to the PSL in an interview.© Twitter

The Indian Premier League (IPL) is considered by many to be the best platform for cricketers to showcase their talent. Since its first edition in 2008, the IPL has become the most attractive franchise-based cricket competition in the world, and even Pakistan pacer Wahab Riaz agrees with that notion. In an exclusive interview with Cricket Pakistan on YouTube, Riaz was asked to compare IPL and the Pakistan Super League (PSL). The 35-year-old stated that the IPL's international recognition makes it the better than any other cricket league in the world. "IPL is the kind of league, where all international cricketers come and play. First of all, you can't compare IPL to PSL. IPL is on a different level. Their way of working; commitments, communication and drafting is totally different", he said.

Riaz also feels that PSL is the second-best cricket league in the world, behind IPL. To prove his point, the bowler explained that the bowling level in the competition is the best in the world, leading to less high-scoring matches.

"The bowling level in PSL is the highest in the world and you don't get that in IPL either. That is why, if you see, high-scoring matches are less in PSL. I think the main difference cricket-wise is that in PSL, every team has the best bowling attacks in the world", he further added.

IPL 2021 was postponed indefinitely midway through the season due to rising COVID-19 cases in India. The country is currently batting the pandemic's second wave and is among the worst-hit regions in the world.

Even PSL 2021 has been suspended due to the pandemic in Pakistan but is set to resume in June this year.

The BCCI is yet to come up with a resumption date for IPL 2021.

Wahab Riaz Cricket
Get the latest updates on ICC T20 Worldcup 2022, check out the Schedule and Live Score. Like us on Facebook or follow us on Twitter for more sports updates. You can also download the NDTV Cricket app for Android or iOS.