Ahead of the Australian tour, the India women's cricket team will undergo five-day quarantine in Bengaluru where they will assemble for the training camp starting on August 16. 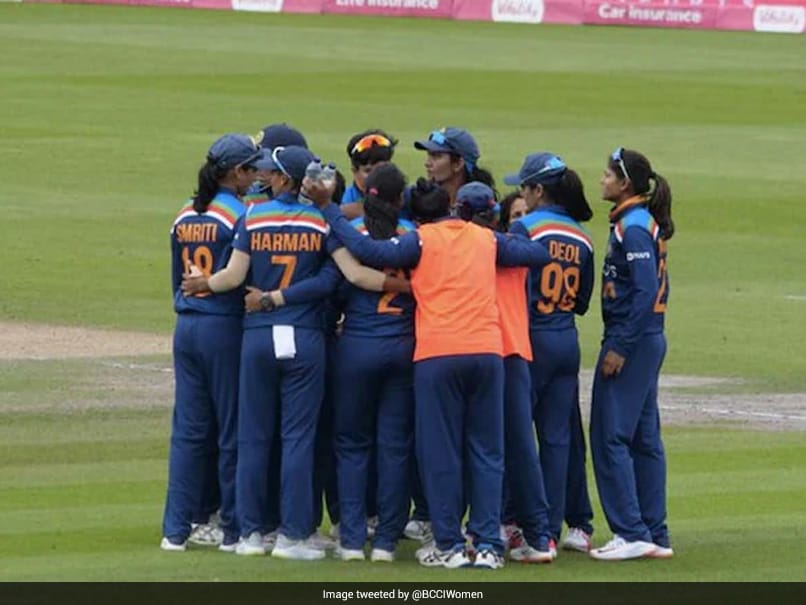 Ahead of the multi-format series against Australia, a group of 30 Indian women players will be assembling in Bengaluru for a camp. "Yes, there is a camp. Tomorrow onwards, it is five-day quarantine in Bengaluru and then the camp will start from Monday (August 16)," sources in the know of developments told ANI. Five players -- Shafali Verma, Smriti Mandhana, Harmanpreet Kaur, Deepti Sharma, and Jemimah Rodrigues who are currently playing in the inaugural edition of the Hundred will be joining the camp next week. India and Australia will face of in three ODIs, one-off Test, and three T20Is in September-October this year.

The women's team will depart for Australia from Bengaluru either on August 29 or 30 and then the entire squad will spend two weeks under mandatory quarantine.

The 30 players gathering in Bengaluru comprise the core of the 21-member squad that toured the UK in June-July this year and players from the preceding limited-overs home series against South Africa in March will also feature in the camp.

Match simulation and fitness would be the focus of the camp and intra-squad pink-ball matches are also likely to be held in order to give the team the best preparation for the one-off Test.

India managed to draw the one-off Test against England, but the side suffered series losses in the ODI and T20I format against the three Lions.

Australia Women Cricket
Get the latest updates on ICC T20 Worldcup 2022 and CWG 2022 check out the Schedule, Live Score and Medals Tally. Like us on Facebook or follow us on Twitter for more sports updates. You can also download the NDTV Cricket app for Android or iOS.