World-class players are not world-class only in their backyards, says the South Africa coach. 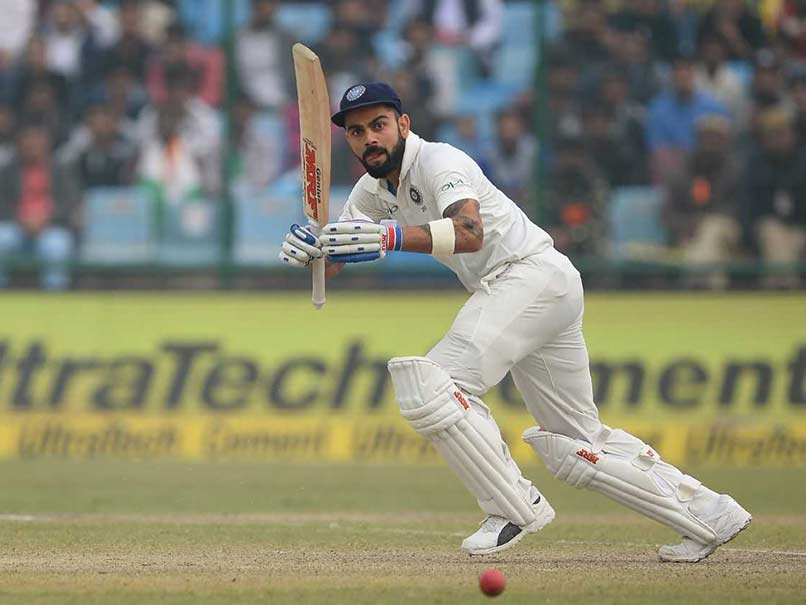 South Africa coach Ottis Gibson has warned his team, saying that Team India might prove to be tough opponents in the upcoming three-Test series, starting on January 5 at Newlands Cricket Stadium in Cape Town. "They are currently ranked number one and they've got a lot of world class players and world class players aren't just world class in their own backyards," Gibson told reporters. "They're a very good team and I think they will travel a lot better now. We know for sure that it is going to be a tough series. I don't think you're going to see them fold as much as they may have done in the past."

The pitch for the first Test showing a distinct green tinge and fast bowlers Kagiso Rabada, Vernon Philander and Morne Morkel are set to take the field for South Africa.

Gibson hoped that the hosts will be able to enjoy the upper hand.

"I'm not expecting it to change too much between now and Friday," the Proteas coach said when asked about the wicket.

India are slated to play three Tests, 6 ODIs and 3 T20Is on the long tour.

Thereafter, India and South Africa will be engaged in a six-match One-day International and three-game T20 International series in February.

India registered a record ninth straight series win after drawing the third and final Test against Sri Lanka on December 6. They are now level with Australia and a series win in South Africa will see them create a new world record of 10 consecutive Test series victories.

Comments
Topics mentioned in this article
India Cricket Team South Africa Cricket Team Virat Kohli Cricket South Africa vs India 2018
Get the latest updates on ICC T20 Worldcup 2022 and CWG 2022 check out the Schedule, Live Score and Medals Tally. Like us on Facebook or follow us on Twitter for more sports updates. You can also download the NDTV Cricket app for Android or iOS.