"Back To Work": Virat Kohli Checks His Bat Ahead Of Australia Series

Virat Kohli will return to lead India against Australia. 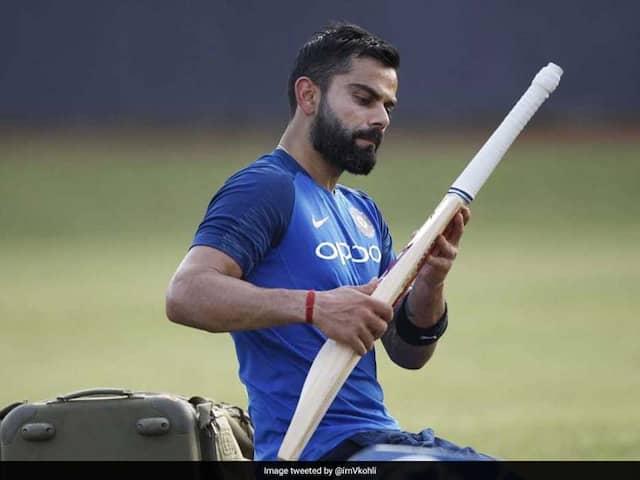 Virat Kohli will lead India in series against Australia.© Twitter

Kohli was given rest considering his workload. The team management and Senior selection committee was of the view that it would be ideal for him to get adequate rest ahead of the home series against Australia.

After winning the Test and ODI series vs Australia, Kohli ensured India seal the ODI series against New Zealand.

Prior to the Australia tour, Kohli was rested for the home T20 series against the Windies. He was also given a break for the Asia Cup in September and Rohit led the team to the title in the event held in the UAE.

The Indian players have a hectic schedule going into the World Cup scheduled to be held in May-July in England and Wales.