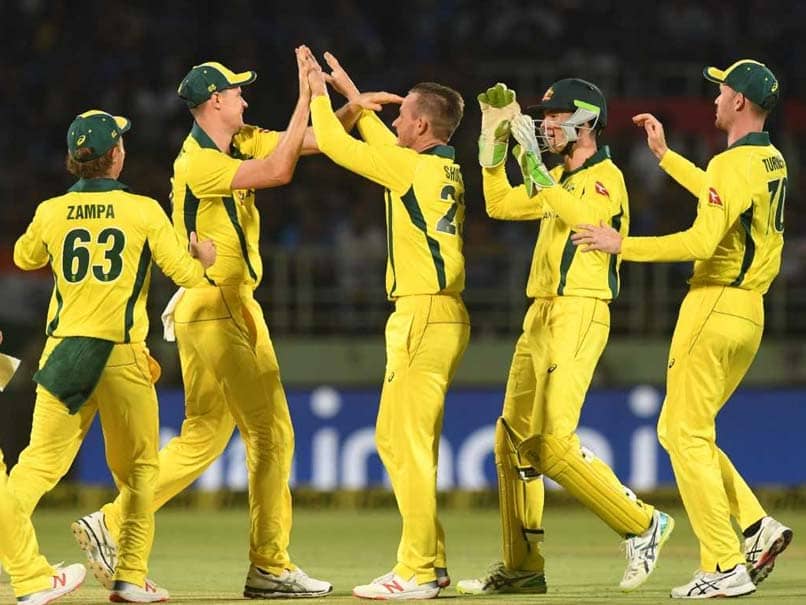 Australia's limited-overs captain Aaron Finch was mighty impressed with his team's progress in the past 11 months and hopes the defending champions to peak at the right time for the World Cup. The visiting Australia ticked all the boxes to outclass India and clean sweep the Twenty20 International (T20I) series but Finch accepted that his team were dealt with some pains in the past few months. However, he also accepted that Australia did well to take the blows as they kept on progressing.

"We've been on a journey for the last 10-11 months building up to the World Cup and there has been some pain during the journey. We've done well to take the blows but also have made some progress, hoping to peak at the right time for the World Cup," Finch said during the post-match interview.

All-rounder Glenn Maxwell was the star for Australia in the second and final T20I but Finch said spinner Adam Zampa with his economical bowling was the major difference between the two sides.

"Anytime that you can win any kind of series against India in India is truly special. Glenn Maxwell was truly sensational tonight but I thought Adam Zampa was the difference between the two sides," Finch said.

"To go for just 23 runs on that kind of a wicket was really remarkable."

Australia clinched their maiden T20 series win over India. The two sides will next face-off in five-match One-Day International (ODI) series starting on March 2 in Hyderabad.