Umar Akmal was banned in April after he failed to report corrupt approaches at the beginning of the currently suspended Pakistan Super League. 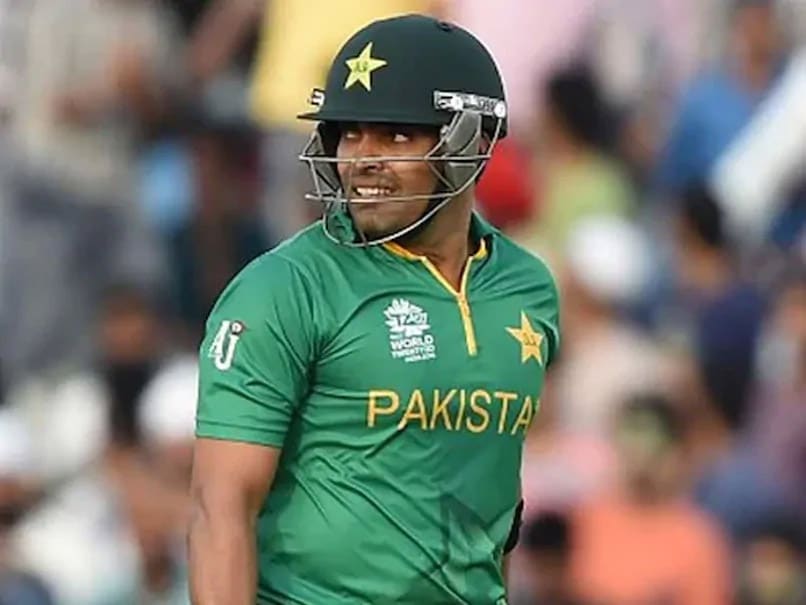 Spot-fixing offers were made to Umar Akmal at two separate parties held in Lahore ahead of the PSL.© AFP

The independent adjudicator hearing Pakistan cricketer Umar Akmal's appeal against a three-year ban for failure to report corrupt approaches reserved his order on the matter on Monday. Akmal was banned in April after he failed to report corrupt approaches at the beginning of the currently suspended Pakistan Super League T20 event. He was declared uncooperative during the disciplinary hearing into the matter. "Former Supreme Court judge Mr. Justice (retd) Faqir Muhammad Khokhar, in his capacity as an independent adjudicator, reserved his order on Umar Akmal's appeal after listening to the arguments of both sides today," stated a media release from the Pakistan Cricket Board (PCB).

The Board also stated that it would make no further comment on the matter.

Spot-fixing offers were made to Akmal at two separate parties held in Lahore ahead of the PSL. Akmal's failure to report them to the PCB led to his provisional suspension in February before the lengthy ban was imposed after disciplinary hearings.

Chairman of the PCB's Disciplinary Panel, Justice (retired) Fazal-e-Miran Chauhan, had observed that Akmal was non-cooperative and did not show any remorse.

He is the younger brother of former Pakistan wicketkeeper-batsman Kamran Akmal, who played 53 Tests, 58 T20s, 157 ODIs, and cousin of current captain Babar Azam.

He last played for Pakistan in October 2019, in a T20 series against Sri Lanka at home.

Pakistan Cricket Team
Get the latest updates on Fifa Worldcup 2022 and check out  Fifa World Cup Schedule, Stats and Live Cricket Score. Like us on Facebook or follow us on Twitter for more sports updates. You can also download the NDTV Cricket app for Android or iOS.