Yuvraj Singh took to Instagram and made an announcement that he is looking forward to be back on the cricket field again. He said that he will return to the pitch in the month of February. 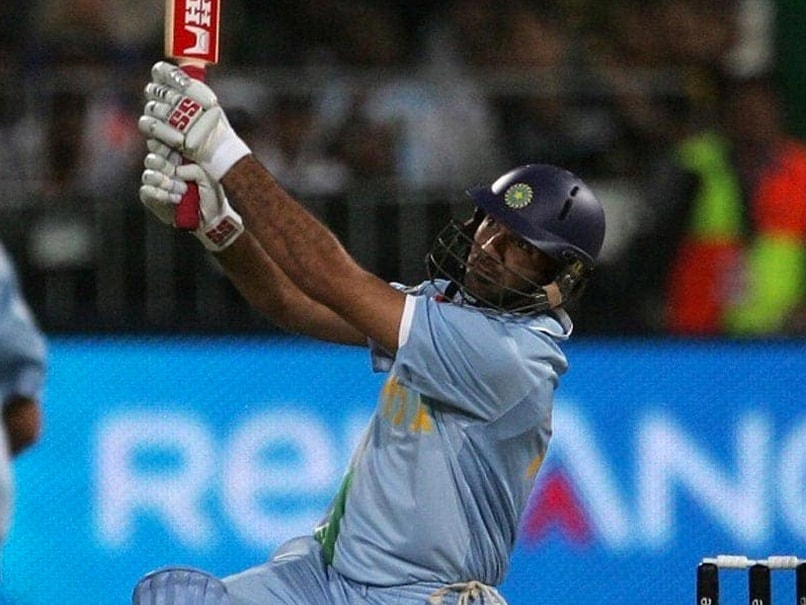 Former Team India all-rounder Yuvraj Singh announced his retirement from international cricket two years ago. Since then, Yuvraj has been taking part in different leagues around the globe including the Road Safety World Series, Global T20 League, Abu Dhabi T10 league, among others. Yuvraj Singh on Tuesday took to Instagram and made an announcement that he is looking forward to be back on the cricket field again. He said that he will return to the pitch in the month of February.

He, however, did not reveal the name of the tournament he is going to feature. He also urged fans to keep supporting the Team India, who have lost their first two games of the ongoing T20 World Cup.

"God decides your destiny !!On public demand ill be back on the pitch hopefully in February ! Ain't nothing like this feeling ! Thank you for your love and wishes. Mean a lot to me ! Keep supporting India. It's our team and a true fan will show his or her support in tough times #JaiHind," he captioned a video on Twitter.

In June 2019, Yuvraj announced his retirement from international cricket after giving an emotional speech at an event in Mumbai.

"After 25 years, I have decided to move on. Cricket has given me everything and is the reason why I stand here today. I was extremely lucky to play 400 games for India. I could have never imagined it when I first started playing cricket," he had said.

Yuvraj had made his international debut during an ICC Knockout Tournament in Nairobi, Kenya in 2000. He made his Test debut in front of his home fans in Mohali against New Zealand in 2003.