Former all-rounder Jacques Kallis was the first South African to cross the 9000-run mark in Tests. 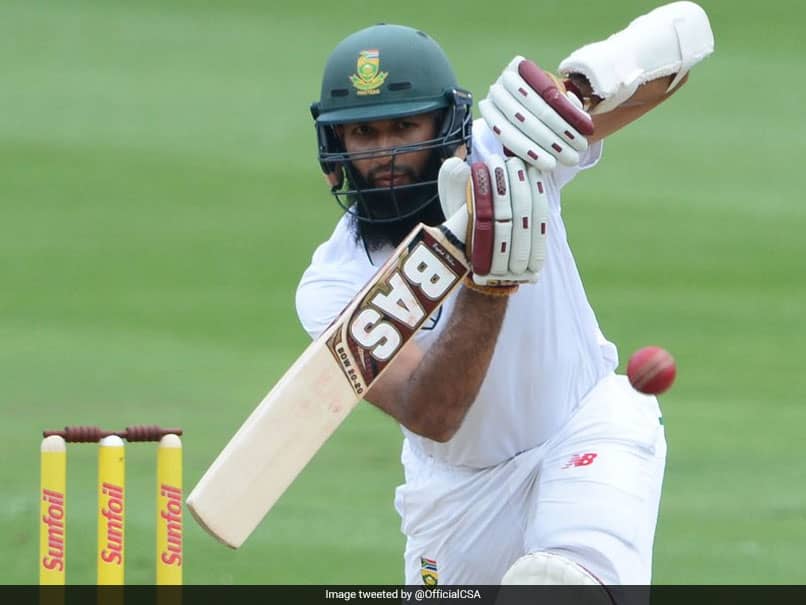 Hashim Amla scored a mere 19 runs against Sri Lanka in the second match at the Sinhalese Sports Club in Colombo on Saturday but that was enough for the stylish right-hander to reach a memorable milestone. Amla became only the third South Africa batsman to surpass the 9000-run mark in Test cricket. Amla took 119 matches and 204 innings to achieve the feat with an average of 47.45. The top-order batsman, who got off to a brisk start against hosts Sri Lanka, fell prey to Dilruwan Perera in the first innings, offering a straight forward catch to Kusal Mendis post the lunch session. Former South African all-rounder Jacques Kallis was the first to reach the landmark for his national team in whites. By the time Kallis retired, he amassed 13,206 runs with a staggering average of 55.25. Former national team captain Graeme Smith was the second to achieve the feat. Smith scored 9,253 runs before calling time on his Test career.

In the ongoing 2nd Test against Sri Lanka, Keshav Maharaj completed a South African record -- nine for 129 haul on Saturday before the home side hit back by taking quick wickets, leaving South Africa in trouble on 19-3 at lunch.

Maharaj's nine wicket spree was South Africa's best in an innings since the country's post-apartheid return to Test cricket in 1991. But his form could not stop Sri Lanka's last wicket pair taking their side's first innings to a strong 338 on the second day in Colombo.

The visitors could well have been four down, had Danushka Gunathilaka held on to a sharp chance from Hashim Amla, off the bowling of Herath, when Amla was on two.

Amla went to lunch at 7 not out, batting alongside captain Faf du Plessis, who had faced nine balls for his single run.

Hashim Amla Cricket
Get the latest updates on IPL 2020, check out the IPL Schedule for 2020 and Indian Premier League (IPL) Cricket live score . Like us on Facebook or follow us on Twitter for more sports updates. You can also download the NDTV Cricket app for Android or iOS.