Malik holds his previous captaincy stint with Multan in PSL 2018. 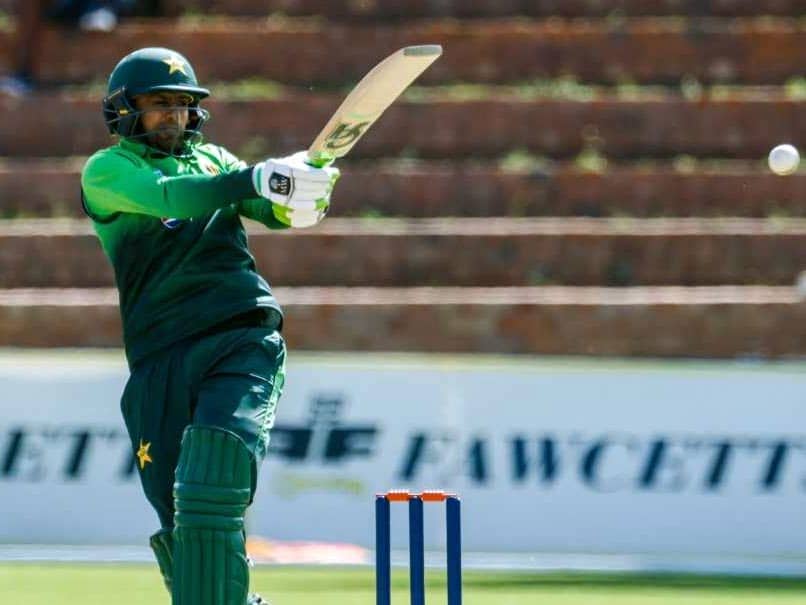 Shoaib Malik will lead the Guyana Amazon Warriors in the CPL.© AFP

Shoaib Malik will lead the Guyana Amazon Warriors in the Caribbean Premier League slated to get underway from August 8 to September 16, this year. The Pakistan veteran with an experience of 103 Twenty20 Internationals (T20Is) and 264 One-Day Internationals (ODIs), has had previous captaincy experience as leader of his national team, Pakistan, and at the Pakistan Super League with Multan Sultans. The 36-year-old on being appointed in the lead role expressed his excitement and said: "Over the last few seasons I really enjoyed my time with the CPL as a player with the Barbados Tridents and now I look forward with great pride to captain the Guyana Amazon Warriors in this year's tournament. The Amazon Warriors have really done well over the years and I hope that being part of a really impressive team means we will challenging for the title at the end of the season," according to an official press release.

Head Coach of the Guyana Amazon Warriors, Johan Botha said he is excited about the opportunity to work with Shoaib. Botha added: "It's great to have the experience of Shoaib leading us this year. He is a very calm leader which will be great in pressure situations on the field. I worked with him earlier this year in the Pakistan Super League so we come into the CPL and the Guyana Amazon Warriors team with a good working relationship and understanding of each other."

Malik holds his previous captaincy stint with Multan in PSL 2018. He was also at the helm during Sialkot Stallions' longest winning run in T20s - 25 matches between 2006 and 2010.

Malik's highesht score stands of 75 runs while his best bowling figures is 2/7 in the T20Is -- which can prove to be a handful in the forthcoming CPL season.