"One Coffee I Had...": Hardik Pandya Speaks About Controversial 'Koffee With Karan' Episode 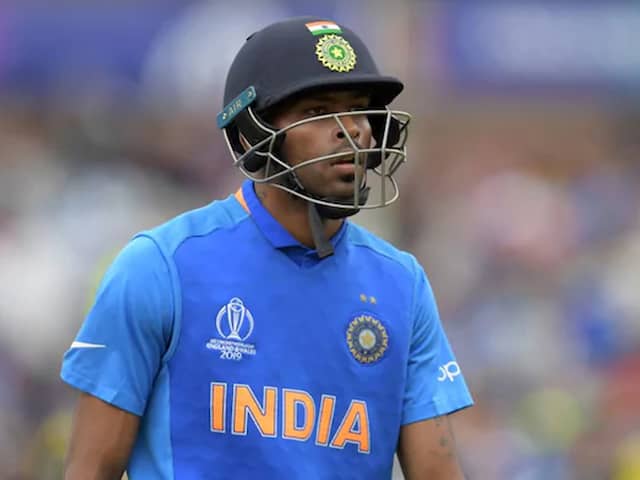 Hardik Pandya faced suspension from the BCCI for his comments during a TV show.© AFP

Dinesh Karthik caught up with Hardik and Krunal Pandya in an Instagram Live session on Saturday where they talked about various topics, from the impact of coronavirus to the postponement of the Indian Premier League (IPL). During the chat, Hardik Pandya also opened up about the controversial 'Koffee With Karan' episode that led to a suspension from the Board of Control for Cricket in India (BCCI). Dinesh Karthik requested the fans not to ask any controversial questions because it had been a year since Hardik's appearance on the show. The all-rounder replied by saying that he was never a coffee drinker and the one he had proved to be too costly for him.

"One coffee I had, mere ko bahut mehengi padi vo (proved to be too costly for me)," Hardik said.

"If you calculate all the coffee starbucks have sold till now, mine was much costlier than that," Hardik added.

Speaking about the IPL 2020 postponement, Krunal Pandya said that the cash-rich league should go ahead but Karthik, who plays for Kolkata Knight Riders in IPL, took a cheeky dig at the Pandya brothers for their answer.

"After the BCCI, the biggest loss for a couple is for you only, if the IPL doesn't happen. There is not one single family who will suffer as much as the Pandyas," Dinesh Karthik said.

The BCCI had postponed the 13th edition of the IPL indefinitely on April 16 after the nationwide lockdown was extended by the Indian government till May 3.

Dinesh Karthik Cricket
Get the latest Cricket news, check out the India cricket schedule, Cricket live score . Like us on Facebook or follow us on Twitter for more sports updates. You can also download the NDTV Cricket app for Android or iOS.