Hardik Pandya and KL Rahul gave their statements to BCCI CEO Rahul Johri, initiating the inquiry into their much-condemned comments. 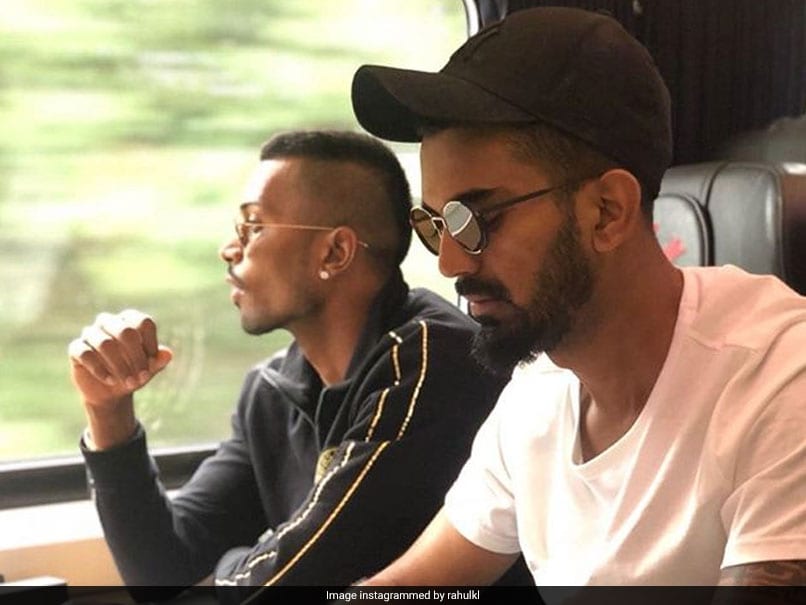 Suspended India players Hardik Pandya and KL Rahul on Tuesday gave their statements to BCCI CEO Rahul Johri, initiating the inquiry into their much-condemned comments on women that have split the Committee of Administrators (CoA). It is learnt that both players deposed via telephone after having tendered unconditional apologies in reply to the fresh show cause notices issued by the BCCI. The CEO spoke to them via telephone. However, his brief was simple as the inquiry initiator. He has to just collate whatever they have written in their show cause reply.

"Rahul Johri is expected to submit his report to CoA by tomorrow," a BCCI official, privy to the development, told PTI.

However, it is learnt the CEO did not ask any questions on whether their agents pressurised them into attending the chat show and also speaking in the manner that they did.

"Any investigative question is the purview of the ombudsman. Now the next phase will only happen if the SC appoints an ombudsman or an ad-hoc ombudsman is appointed," he said.

The two players had spoken about hooking up with multiple women and being casual about it even with their parents on 'Koffee with Karan', triggering an online storm.

CoA chief Vinod Rai recommended a two-match ban on the duo but his colleague Diana Edulji took the matter to the BCCI legal cell, which refused to call the players' actions a violation of the code of conduct and recommended the appointment of an ombudsman.

The BCCI office-bearers seconded Edulji and even went to the extent of demanding a Special General Meeting to discuss the matter. Rai, on the other hand, has cautioned against going too far.

In an e-mail to Edulji, he has stated that the "BCCI is not in the business of ending young careers".

Lokesh Rahul BCCI Cricket
Get the latest updates on Fifa Worldcup 2022 and check out  Fifa World Cup Schedule, Stats and Live Cricket Score. Like us on Facebook or follow us on Twitter for more sports updates. You can also download the NDTV Cricket app for Android or iOS.