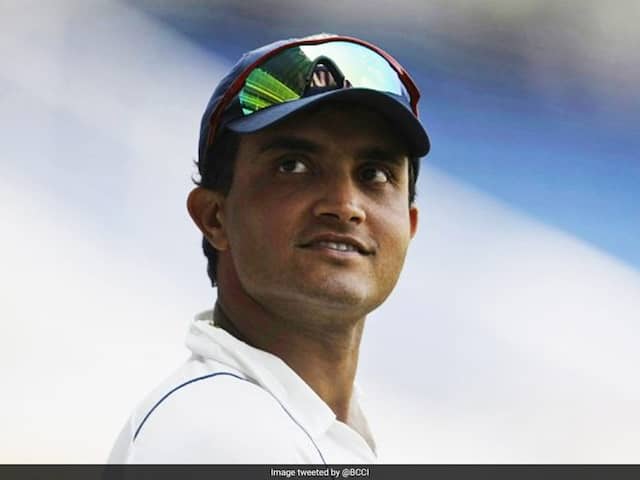 Sourav Ganguly played 113 Test matches and scored 7,212 runs at an average of 42.17. Ganguly featured in 311 One-day Internationals and scored 11,363 runs. He is also the third highest run-scorer for India in ODIs.

An inspiration for many and a leader in the true sense. Happy Birthday @SGanguly99 #HappyBirthdayDada pic.twitter.com/47shEJ4LAP

The man who built and supported us for the future ! You will always be special to me Lots of love and best wishes to you dadi. Have a great birthday @SGanguly99 pic.twitter.com/pOaEJY9C0F

Happy birthday TIGER My big brother @SGanguly99 The man who taught us how to win overseas..what a Legend.. Jeo dada jeo.. love u always pic.twitter.com/xOHcdHwCk1

Happy birthday dada!!!! You have been the greatest pillar to Indian cricket!!! Thanks for your guidance towards everything!!! A true legend who has made some golden memories May god shower lots of blessings and love! @SGanguly99 pic.twitter.com/VqkDLsOhzm

Happy Birthday to a man who brought about a fantastic transition in Indian cricket, a brilliant leader who backed guys he believed in to the fullest . But aise kaun chadhta hai , Dada @SGanguly99 #HappyBirthdayDada pic.twitter.com/tuOwPejGm1

It was a pleasure to share the dressing room with one of the finest captains, Indian cricket ever produced. A very happy birthday to @SGanguly99. #HappyBirthdayDada pic.twitter.com/kfxRHfQqYc

Many many happy returns of the day Dada...
The man who laid foundations of new generation Team India...
Have a super year!!!@SGanguly99 #HappyBirthdayDada pic.twitter.com/dzZ83yEM5t

Many more happy returns of the day @SGanguly99 ! Wish you ever more success and love #HappyBirthdayDada pic.twitter.com/qM2qraIFtT

Sourav Ganguly, on the occasion of his 47th birthday, announced his arrival on Instagram. His debut post, in which he is seen cutting a cake, was captioned, "As I turn another year older today, I want to make this a year where I give back to my fans. So here's to birthdays and new beginnings."

As I turn another year older today, I want to make this a year where I give back to my fans. So here's to birthdays and new beginnings !

Sourav Ganguly was in London as an expert analyst for the official broadcasters of the tournament, apart from other assignments.

Yuvraj Singh BCCI Cricket
Get the latest Cricket news, check out the India cricket schedule, Cricket live score . Like us on Facebook or follow us on Twitter for more sports updates. You can also download the NDTV Cricket app for Android or iOS.