"Me And My Children Were Abused": Aakash Chopra On Leaving Out MS Dhoni Of His T20 World Cup Squad

Aakash Chopra recalls how leaving out MS Dhoni from his T20 World Cup squad led to harsh criticism from fans, forcing the cricketer to switch off social media. 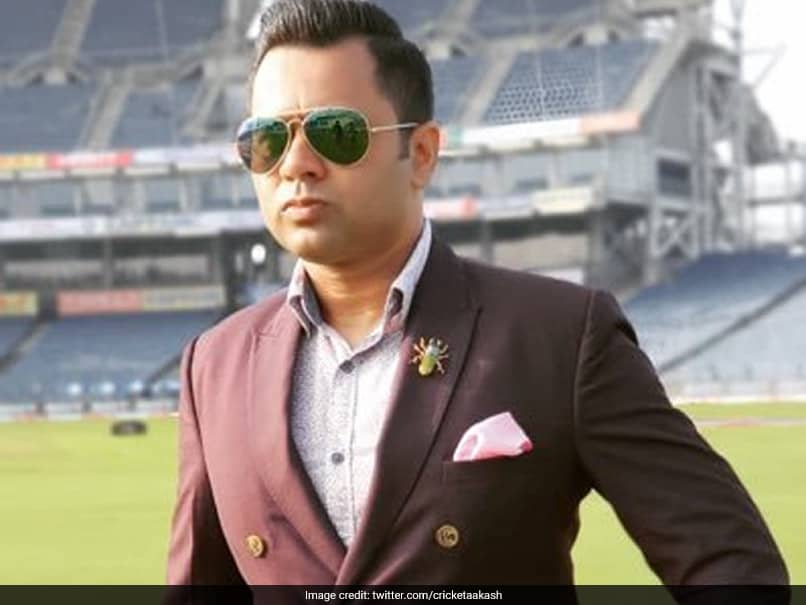 Aakash Chopra revealed what forced him off social media for a few days.© Twitter

Aakash Chopra, former India Test cricketer, has made a name for himself as an analyst. However, Aakash Chopra, while naming his 14-member squad for the upcoming T20 World Cup, decided to leave out former India captain MS Dhoni and faced a lot of flak from fans on social media. In a chat with former India fast-bowler Ajit Agarkar, Chopra recalled that he had to turn off social media for few days as he and his children were abused by fans.

"You had a very strong opinion and I aligned with your opinion regarding MS Dhoni's selection. I had to turn of social media for a few days, received so much abuse. Once it started, it reached my home and they even abused my children," Aakash Chopra told Ajit Agarkar.

During the chat, Agarkar said that he still is unsure about MS Dhoni taking the field in the World Cup.

"Dhoni has not played since almost an year now but a call on retirement is his and whether to pick him or not is entirely up to the selectors," Agarkar had said.

MS Dhoni last played for India during the 2019 World Cup semi-final and has not taken the field since then.

Dhoni was set to lead Chennai Super Kings in the 13th edition of the Indian Premier League but the Board of Control for Cricket in India postponed the lucrative league indefinitely as a precautionary measure against the coronavirus pandemic.

Recently, a top BCCI official said that if the IPL didn't take place it could cost board half-a-billion dollars.

MS Dhoni Aakash Chopra Cricket Ajit Agarkar
Get the latest updates on India vs Australia Series, check out the India vs Australia Schedule for 2020-21 and Ind vs Aus live score . Like us on Facebook or follow us on Twitter for more sports updates. You can also download the NDTV Cricket app for Android or iOS.