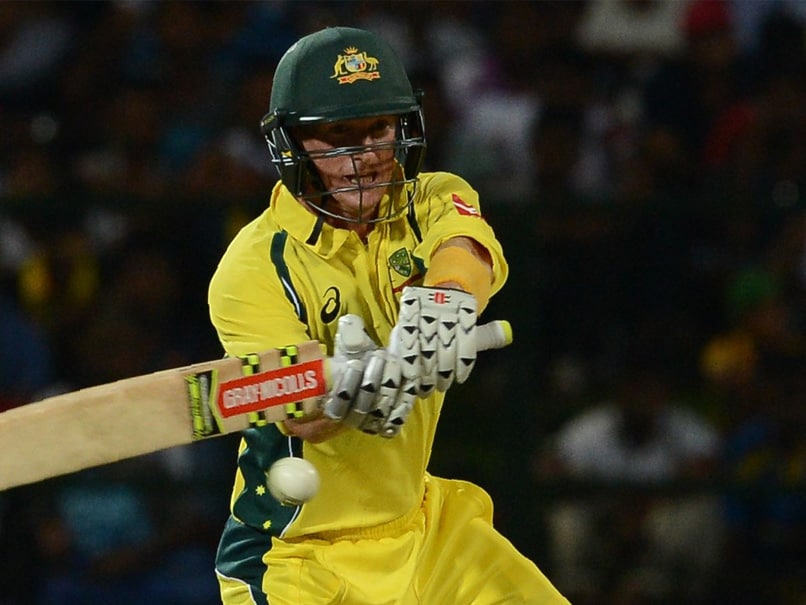 George Bailey is likely to be the new national selector for Australia.© AFP

George Bailey is likely to be the new national selector after being chosen to join the panel alongside coach Justin Langer and selection chairman Trevor Hohns. He will become a selector while still playing in the Big Bash League for Hobart Hurricanes, as reported by The Sydney Morning Herald and The Age on Monday. Bailey will not be the first player to act as a national selector, with captains such as Don Bradman and most recently Michael Clarke having held the post while leading the national team. Bailey played all five Tests during the whitewash of England in the 2013-14 Ashes.

Bailey has represented Australia in five Tests, 90 ODIs and 30 T20Is. His last international game dates back to September 2017, when he played a T20I for the World XI against Pakistan.

According to The Sydney Morning Herald and The Age, the 37-year-old will continue to play for Hobart Hurricanes in the Big Bash League.

Earlier, Bailey had said he could continue playing with the Hurricanes and Tasmania if he was awarded the spot on the panel and that was endorsed by Queensland captain Usman Khawaja.