India had won the World Cup after 28 years by beating Sri Lanka in the final. 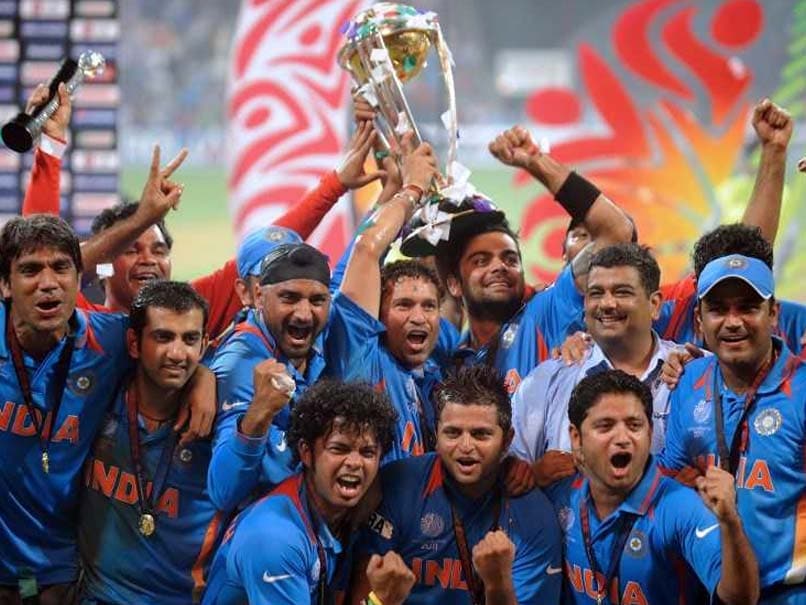 Cricketers Gautam Gambhir and Ashish Nehra, who were part of India's World Cup 2011 winning team, on Friday rubbished former Sri Lanka captain Arjuna Ranatunga's allegations and demands for an inquiry into the 2011 final and termed his comments "outrageous". Ranatunga, in a video posted on his Facebook page, said: "I was also in India giving commentaries at the time. When we lost, I was distressed and I had a doubt. We must investigate what happened to Sri Lanka at the 2011 World Cup final. I cannot reveal everything now, but one day I will. There must be an inquiry."

Gambhir feels that Ranatunga should back his allegations with evidence.

"I am surprised by Arjuna Ranatunga's allegations. These are serious comments by a very respectable voice in international cricket. I think to clear the air, he should back his claims with proofs," Gambhir, who top-scored for India with 97 in the final, said.

Ashish Nehra, a key member of the 2011 World Cup winning team, said that one should not pay much attention to these kind of statements.

"I don't wish to dignify Ranatunga's comments by airing my views on the issue. There is no end to these kind of statements. If I question Sri Lanka's 1996 World Cup victory, is it in good taste? So let's not get into it. But yes, it is disappointing when someone of his stature says something like this," Nehra said.

This is not the first time that Ranatunga has raised questions about the 2011 World Cup final. On various forums, the World Cup winning former Lankan captain has expressed his surprise as to how multiple players got injured and pulled out of the final of the 2011 World Cup.