The Indian Under-19 team will play a couple of four-day games and five one-dayers. 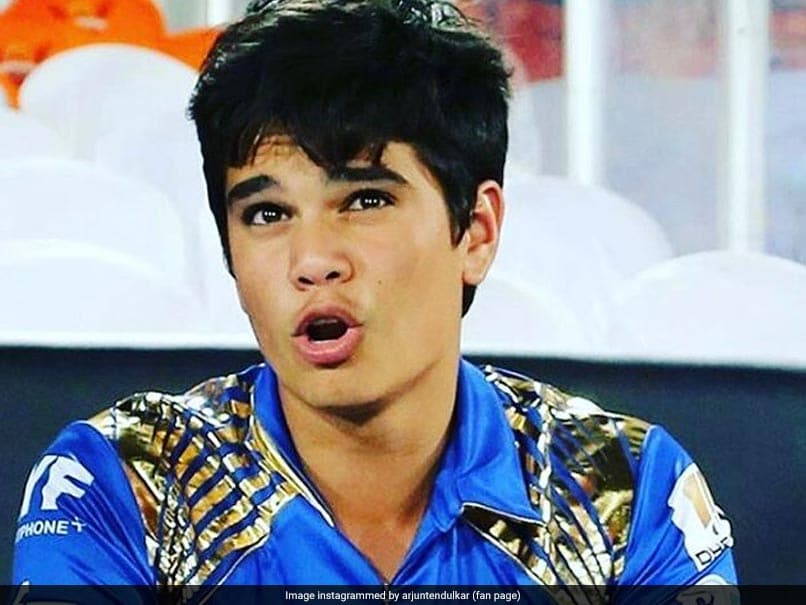 Focus will be on Arjun Tendulkar who has been named in the squad for the four-dayers.© Instagram

The Indian Under-19 team will play a couple of four-day games and five one-dayers during a month-long tour of Sri Lanka that is slated to get underway from July next month, it was announced on Friday. India are expected to arrive in Colombo on July 10 and will play a two-day warm-up game at Nondescripts Cricket Club grounds from July 12 to 13. The first four-day game will be played at Chilaw Marians Ground in Katunayake from July 16-19 which will be followed by the second game from July 23 to 26.

However, the focus will be on Arjun Tendulkar, son of batting great Sachin Tendulkar, who has been named in the squad for the four-dayers.

The ODI series will get underway with a game on July 29 at P. Sara Oval followed by the next two games at the Sinhalese Sports Club ground on August 1 and 4 respectively. The final two one-dayers (August 6 and 9) will take place at De Soysa Stadium, Moratuwa.

Sri Lanka Cricket (SLC) had earlier this week announced former Test captain Hashan Tillakaratne as the new coach of the Under-19 side on a two-year contract. He takes over from another Sri Lankan great Roy Dias.

India U19 Arjun Tendulkar Cricket
Get the latest updates on Fifa Worldcup 2022 and check out  Fifa World Cup Schedule, Stats and Live Cricket Score. Like us on Facebook or follow us on Twitter for more sports updates. You can also download the NDTV Cricket app for Android or iOS.