Kevin Pietersen has joined the TikTok bandwagon some of his posts garner differing reactions. 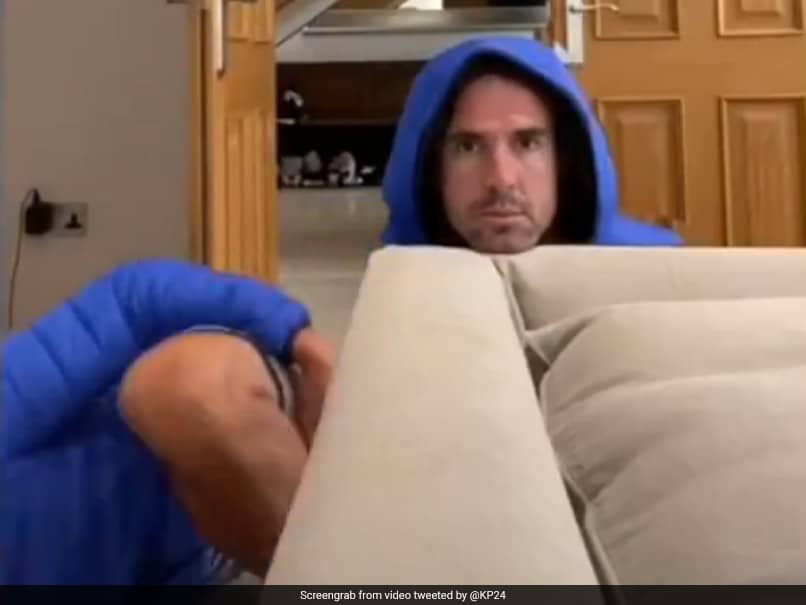 Kevin Pietersen posted a new TikTok video on Tuesday but fans didn't seem too impressed by it.© Twitter

Kevin Pietersen and Virat Kohli's banter on social media has become the stuff of legends. The former England star and the current India captain have had numerous back-and-forths, leaving fans in splits. Latest in the saga was when Pietersen once again asked Virat Kohli to shave off his beard after the Indian cricket star posted a throwback picture on Instagram. Kohli, like he has done many times to bowlers on the field, hit Pietersen for a six with an epic comeback, saying it was "better than your TikTok videos".

On Tuesday, Pietersen shared another one of his TikTok videos on his official Twitter handle but fans didn't seem to impressed by it.

While some users trolled the former cricketer, others called on Virat Kohli to give his take on the video.

Someone lift this lockdown asap. We can't let this happen with remaining few good stars. First @imVkohli then @KP24

Friendly banter aside, Pietersen seems to share a great bond with Kohli and that was plain to see when the duo did an Instagram Live where they spoke about a range of subjects, including the Indian skipper's lowest point in his career.

Pietersen has also spoken very highly of the Indian run-machine on numerous occasions, the latest being when he was asked by Pommie Mbangwa to choose between Kohli and Australia's Steve Smith.

Pietersen, without even batting an eyelid, picked Kohli over Smith, even going on to say that the former Australia captain "doesn't even come close" to the Indian superstar.

"Kohli, hands down. Freakshow. His record chasing, winning games for India with the amount of pressure he consistently lives under, Smith doesn't even come close, said the former England batsman.

Mbangwa took it a step further and prodded the England batting star again by asking him to choose between Sachin Tendulkar and Virat Kohli, and once again Pietersen didn't shy away.