England Women vs India Women: India captain Mithali Raj gave a stern reply when asked about the criticism of her strike-rate in the ODI format. 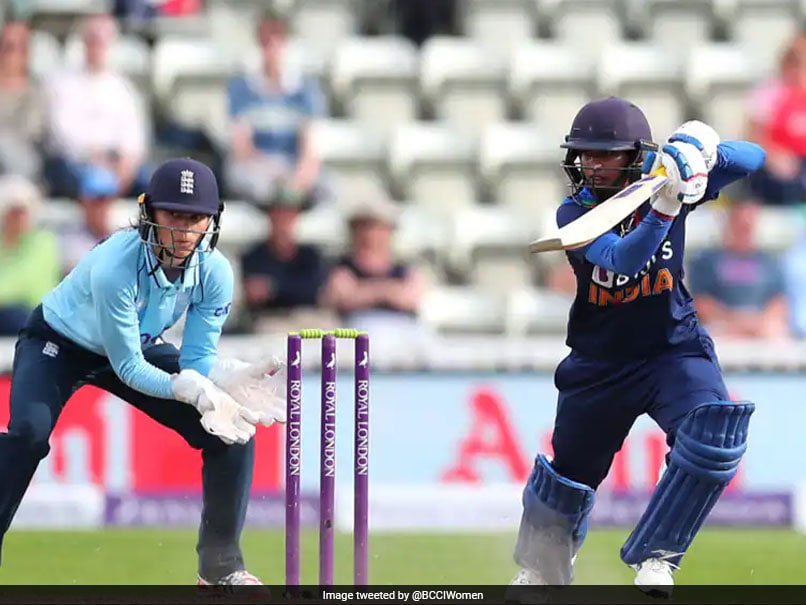 Shortly after she had let her bat do all the talking amid criticism of her strike rate, record-breaking Indian women's team skipper Mithali Raj hit back at her detractors, saying "I don't seek validation from people" after playing for so long. Mithali on Saturday became the highest run-getter in women's cricket across formats while guiding India to a four-wicket win over England in the third and final ODI here. As the discussion turned to the criticism around her strike rate at the post-match press conference, she responded strongly.

"I do read that the criticism is about my strike rate, but as I have said earlier also, I don't seek validation from people. I've played for a long time and I know that I have a certain responsibility in the team," Mithali said at the virtual press conference.

"I don't look to please people. I'm here to play the role that is assigned to me by the team management. When you're chasing a target you pick your bowlers, you pick your length, you pick the areas," added Mithali.

"Because I'm in good flow, I need to make the best use of me in the middle and the entire batting unit revolves around me," said Mithali.

The ODI skipper said she only follows the instructions of the team management.

"That's the job that is given to me by the coach and I look forward to sort of not get bogged down because at some point I know that the top order is already in the dugout and it was important for me to understand the situation and how I can manoeuvre and try to get the match close as possible with the batters who are yet to come," said Mithali.

Mithali surpassed former England batter Charlotte Edwards' record for most runs when she went past 10,273.

England Women Mithali Raj Cricket
Get the latest updates on ICC T20 Worldcup 2022 and CWG 2022 check out the Schedule, Live Score and Medals Tally. Like us on Facebook or follow us on Twitter for more sports updates. You can also download the NDTV Cricket app for Android or iOS.