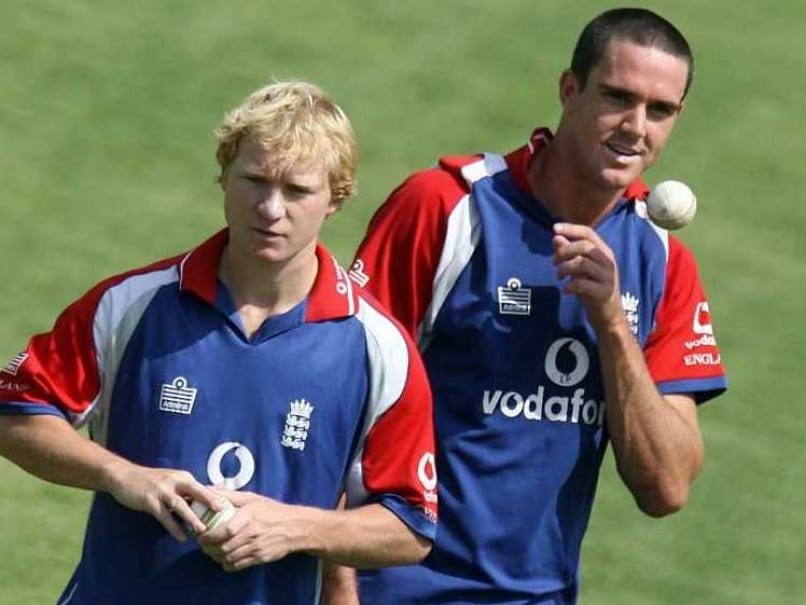 Surrey captain Gareth Batty, whose last Test match came in 2005, has been recalled at the age of 38, together with fellow Surrey spinner Zafar Ansari for England's tour of Bangladesh.

The pair's selection alongside Moeen Ali and Adil Rashid, means England will have a quartet of slow bowlers to chose from on pitches expected to aid spinners.

"Zafar has great potential both with bat and ball and Gareth's experience as one of the country's best slow bowlers and his ability to be effective in subcontinent conditions will be beneficial this winter," said Whitaker.

Meanhile, Haseeb Hameed was included in the Test squad announced on Friday.

The uncapped 19-year-old Lancashire star was selected after a successful season for the Red Rose county and following the decision of current England opener Alex Hales to rule himself out of the tour on security grounds.

"Haseeb Hameed, for someone so young, has had an impressive season in the County Championship with Lancashire," said England national selector James Whitaker.

"He has been a consistent performer and his four centuries, against some of the best bowling attacks in the country are testament to his outstanding temperament and attitude."

Yorkshire batsman Joe Root, an England mainstay in all three international formats, has been rested for the three one-day internationals, which begin on October 7, before joining the Test squad.

Ben Duckett, another uncapped batsman, has also been included following a prolific season.

Former England batsman Whitaker added: "Throughout the campaign, he has scored heavily for Northamptonshire in first-class cricket including two

"His 220 not out for the England Lions in a 50-over game against Sri Lanka A earlier this summer was very special."

Alastair Cook, England's Test captain, is set to travel to Bangladesh a week ahead of the Test party to work on his skills before returning home for the birth of his second child.

The left-handed opener will miss the two 2-day warm-up matches, scheduled to start on October 14 and October 16, before returning to Bangladesh to lead the team in the first Test in Chittagong commencing on Thursday, October 20.

This season saw England beat Sri Lanka in all formats but they drew a four-Test series with Pakistan 2-2 before winning the one-dayers and losing a lone Twenty20.Â

The Bangladesh tour -- which begins on September 30 and will include two Tests and three ODIs -- had been called into question after an attack on a cafe in Dhaka in July which saw 20 hostages killed, including 18 foreigners.

Following the attack, the England and Wales Cricket Board (ECB) sent a fact-finding delegation to Bangladesh led by Reg Dickason, their security officer.

Dickason said it was safe to tour but that was not enough to persuade Hales and England one-day captain Eoin Morgan to travel to Bangladesh.

Comments
Topics mentioned in this article
England Cricket Team Bangladesh Cricket Team Gareth Batty Jos Buttler Alastair Cook Eoin Morgan Joe Root Cricket
Get the latest updates on SA vs IND 2021-22, check out the Schedule and Live Score . Like us on Facebook or follow us on Twitter for more sports updates. You can also download the NDTV Cricket app for Android or iOS.