England included eight uncapped players in a 30-man training group announced on Wednesday ahead of next month's Test series against the West Indies. 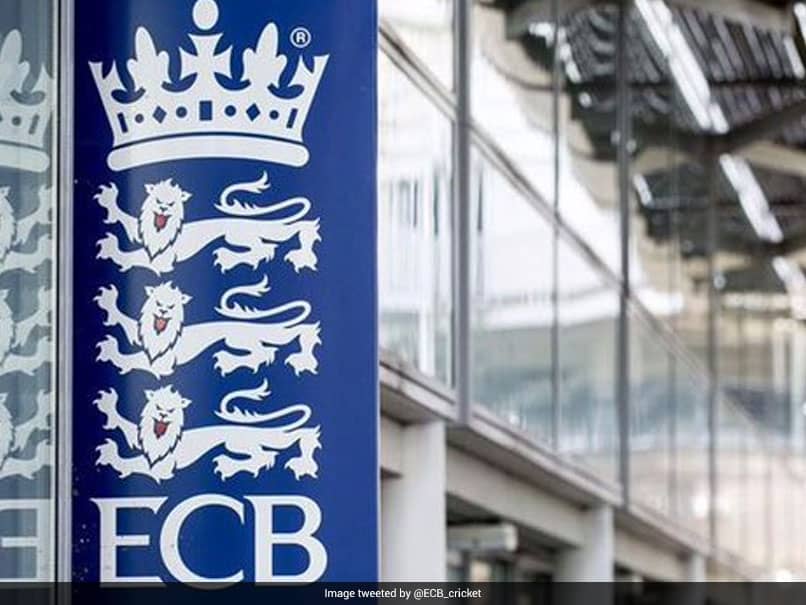 England included eight uncapped players in a 30-man training group announced on Wednesday ahead of next month's Test series against the West Indies.The England and Wales Cricket Board last month named a 55-strong training group. But the selectors have now whittled the number down to those who are more likely to be in contention for the Test side as opposed to the one-day team. The new group will meet at the Ageas Bowl on June 23 and remain at Hampshire's headquarters as they prepare for an intra-squad match on July 1-3.

That will give players a chance to press their case for inclusion in the Test squad.

The three-match series against the West Indies, behind closed doors, starts in Southampton on July 8, with the second and third Tests taking place at Old Trafford.

Saqib Mahmood, Lewis Gregory and Matt Parkinson have also yet to appear in Tests but have represented England in limited-overs cricket.

But there were no major surprises in the squad, which includes Test skipper Joe Root.

Rory Burns, Jofra Archer, James Anderson and Mark Wood were all selected even though they have been making their way back from injury.

England assistant coach Paul Collingwood will take charge of the one-day team in the hope that a three-match series against Ireland can go ahead later in the season.

England national selector Ed Smith said: "Everyone involved with England is delighted that cricket is returning soon, and that the players are reporting for group training in preparation for the Test series against the West Indies.

"We'd also like to thank all the county coaches who have supported these players over the past few weeks.

"A squad for the first Test will be announced in due course."

Moeen Ali Cricket
Get the latest updates on India vs England Series, India vs England , live score and IPL 2021 Auction . Like us on Facebook or follow us on Twitter for more sports updates. You can also download the NDTV Cricket app for Android or iOS.