The ECB plans to host the first Test at the Rose Bowl stadium in Southampton from July 8-12, with Manchester's Old Trafford stadium hosting the next two matches. 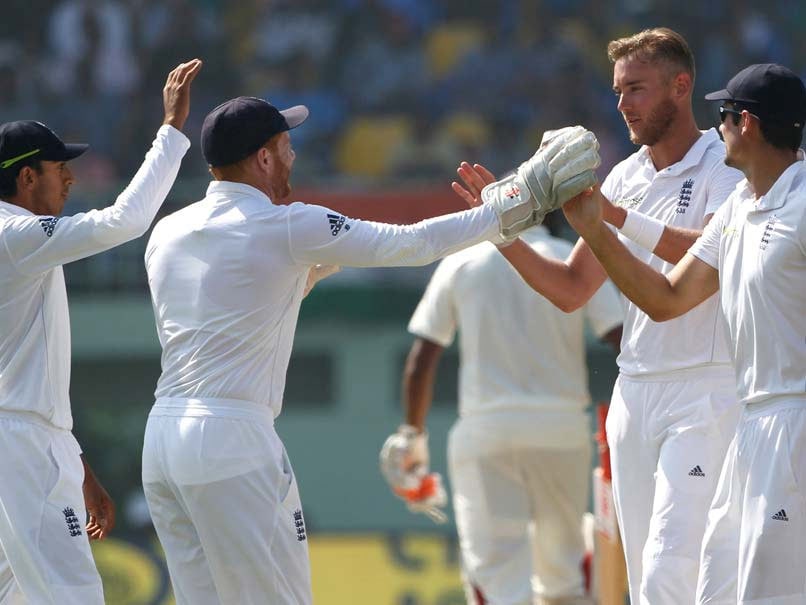 The three-Test series will start at the Rose Bowl stadium in Southampton from July 8-12.© AFP

The England and Wales Cricket Board(ECB) on Tuesday announced proposed dates and venues for the three-Test series against the West Indies in July. The board wants the series to take place behind closed doors, but conceded that it is subject to the UK government clearance. The ECB plans to host the first Test at the Rose Bowl stadium in Southampton from July 8-12, with Manchester's Old Trafford stadium hosting the second and third Test from July 16-20 and July 24-28 respectively. Birmingham's Edgbaston Cricket Ground has been selected as a contingency and training venue.

As per the proposed schedule, the West Indiessquad will arrive in the UK on June 9 and and will travel to travel to Old Trafford where they will train and remain in quarantine for next three weeks.

"The West Indies squad will arrive in the UK on Tuesday 9 June, travelling to Emirates Old Trafford for quarantining and training. This will be their base for a three-week period before moving to the Ageas Bowl for the start of the first Test," said the ECB in a statement.

The series had been due to take place in June but was delayed because of the coronavirus.

The series should have started at The Oval in south London on Thursday, with the second and third Tests originally scheduled for Edgbaston and Lord's.

But the fixtures -- now behind closed doors matches -- were moved to the Rose Bowl and Old Trafford for reasons of bio-security, with both grounds having on-site hotels where players and officials can be closely monitored for signs of COVID-19.

Steve Elworthy, ECB Director of Events, who is leading on English cricket's bio-secure operational plans, said that their main objective was "to deliver a safe environment for all stakeholders, including players and match officials".

“Our main objective is to deliver a safe environment for all stakeholders including players, match officials, operational staff, essential venue staff, broadcasters and media," said Elworthy.

“We are in daily dialogue with Government and our medical team, who have been incredibly supportive during this period. These are our proposed dates and they remain subject to UK Government approval.

“We would like to thank Cricket West Indies for their co-operation and dedication in making this tour a reality, and we all look forward to the prospect of cricket returning in the coming weeks," he added.

The ECB also announced that it will begin the process to refund fans who had purchased the tickets for the matches as per original schedule.

"Ticket purchasers for the original England v West Indies Test series will be entitled to a refund. From 2 June, the venues will begin contacting ticket buyers to inform them of the refund process as well as any other options available to them," it said in the release.

Edgbaston, Birmingham Cricket
Get the latest updates on ICC T20 Worldcup 2022 and CWG 2022 check out the Schedule, Live Score and Medals Tally. Like us on Facebook or follow us on Twitter for more sports updates. You can also download the NDTV Cricket app for Android or iOS.