The West Indies were due to play three Tests in England in June but the coronavirus pandemic has pushed the visit back to July at the earliest. 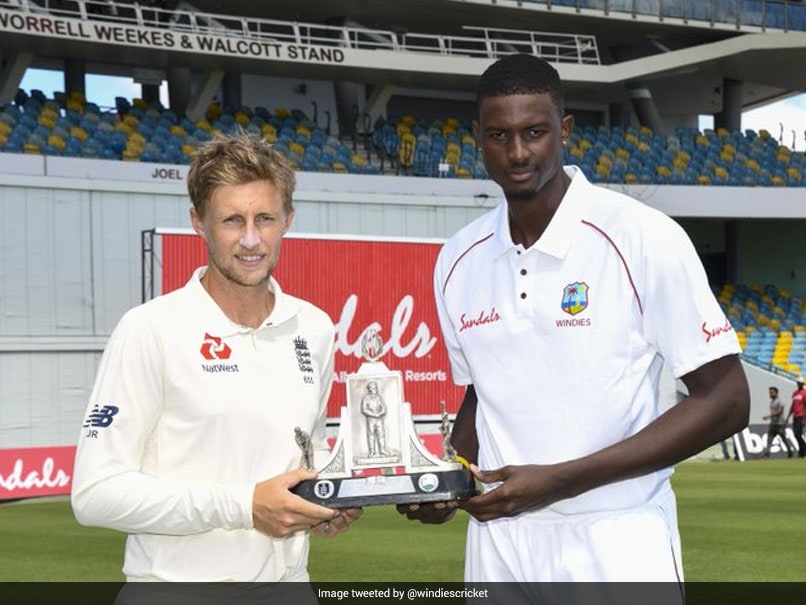 West Indies cricket chiefs on Friday gave their approval to a Test tour of England.© Twitter

West Indies cricket chiefs on Friday gave their approval to a Test tour of England where the team will stay in a "bio-secure environment." The Windies were due to play three Tests in England in June but the threat of the coronavirus has pushed the visit back to July at the earliest. "The Cricket West Indies (CWI) board gave approval in principle for the proposed upcoming West Indies Test tour of England," said a CWI statement. "The decision comes only after CWI medical and cricket-related representatives and advisors have been involved in detailed discussions with the England and Wales Cricket Board (ECB), and their own medical and public health advisers."

It added: "CWI has also received and reviewed detailed plans for players and staff to be kept in a bio-secure environment for the duration of the tour, with all matches being played behind closed doors."

The England and Wales Cricket Board (ECB) has proposed the Tests will start on July 8, 16 and 24 at Hampshire's Ageas Bowl and Lancashire's Old Trafford.

Both those venues have on-site hotels.

Meanwhile, the CWI said the touring party will use private charter planes while medical screenings and individual COVID-19 testing will take place for all players and staff.