Ellyse Perry had missed the semi-final and final of the T20 World Cup earlier this year due to a hamstring injury. 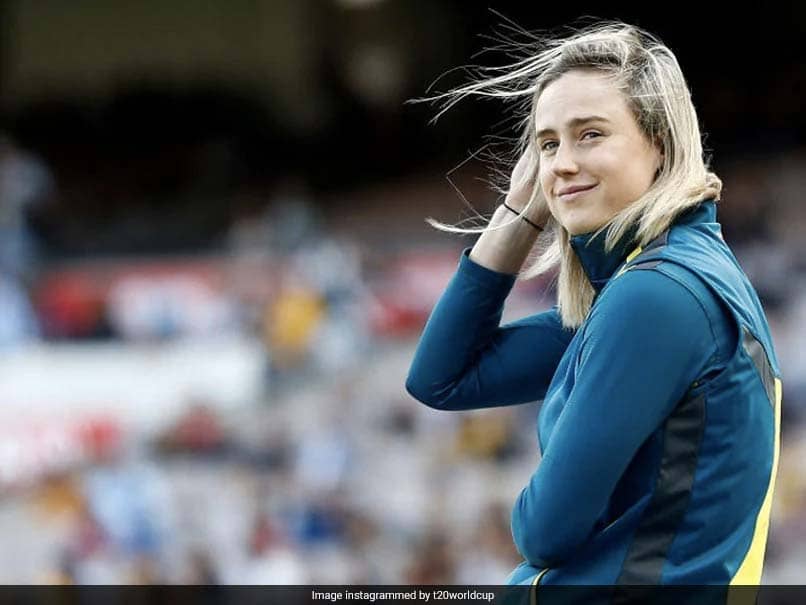 Ellyse Perry's fitness will be assessed before the matches.© Instagram

Australia all-rounder Ellyse Perry has been included in the 18-member squad for the upcoming limited-overs series against New Zealand. Perry missed the semi-final and final of the T20 World Cup earlier this year due to a hamstring injury. However, her fitness will be assessed ahead of the matches. Maitlan Brown, who plays for the Australian Capital Territory and the Melbourne Renegades, has earned her first call-up to a national squad while Belinda Vakarewa has also been included.

Fast bowler Tayla Vlaeminck has been ruled out of the home series due to a foot injury that forced her to miss the T20 World Cup.

The two sides will play three One-Day Internationals and three T20Is, with the coveted Rose Bowl Trophy up for grabs during the ODI series. Australia is the current holder of the Rose Bowl having defeated New Zealand 3-0 in their last encounter in 2019.

"We've selected a slightly larger squad than usual because of a number of COVID-related considerations and, with no matches leading in, players have been picked on performances both for Australia and Australia A over the last 12-to-24 months," National Selector Shawn Flegler said in a statement.

Speaking on Tayla Vlaeminck, Flegler said the board will give her time to recover from the injury without any pressure.

"Tayla has had a slight setback in her return from the foot injury she suffered ahead of the T20 World Cup which means she'll miss this series as well as this season's rebel WBBL tournament. Our initial plans were to get her back for the 50-over World Cup in New Zealand but now that's been postponed we'll take a conservative approach with her and give her as much time as she needs to get her body right without the pressure of a time frame," he said.

"Ellyse is progressing well from a significant hamstring injury and we want to give her every chance to be available for selection, so we''ll continue to monitor her progress over the coming weeks," Flegler added.

New Zealand Women Ellyse Perry Cricket
Get the latest updates on IPL 2020, check out the IPL Schedule for 2020 and Indian Premier League (IPL) Cricket live score . Like us on Facebook or follow us on Twitter for more sports updates. You can also download the NDTV Cricket app for Android or iOS.