BCCI chief Sourav Ganguly has landed in Dubai to oversee the preparations for the resumption of IPL 2021. 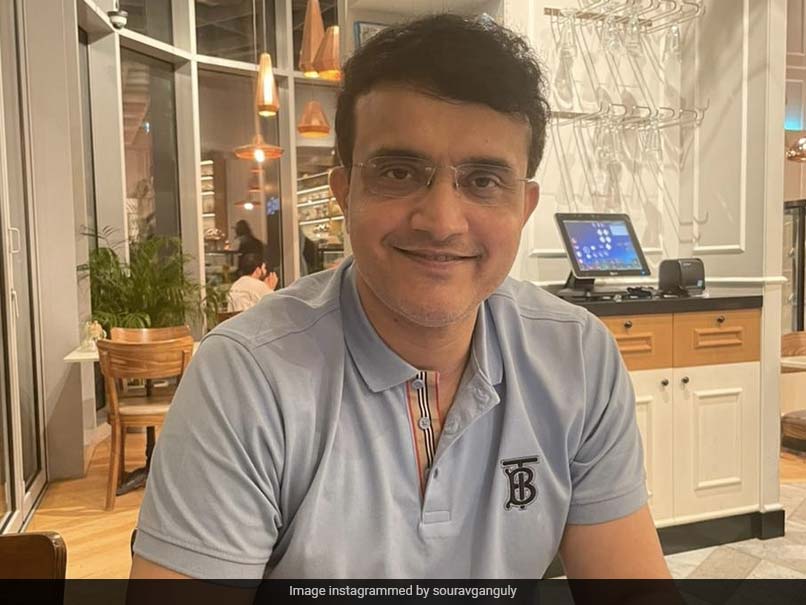 The Board of Control for Cricket in India (BCCI) president Sourav Ganguly arrived in Dubai on Wednesday to figure out the preparations for the second phase of the Indian Premier League (IPL) 2021. The 14th edition of the cash-rich league was suspended on May 4 after 29 games and the remainder of the season will take place in the Gulf nation from the third week of September. The former Indian skipper confirmed his arrival in the UAE on Instagram by sharing a photograph of himself from Dubai. "Dubai has set me free ...from lockdowns," Ganguly wrote in the caption.

As per reports, on Monday, the BCCI officials reached Dubai on a chartered flight to meet the UAE cricket board office-bearers to plan the second phase of IPL 2021. However, Ganguly stayed back in the country to attend the virtual board meeting of the International Cricket Council(ICC), which took place on Tuesday, to seek a one-month extension on the decision to host the men's T20 World Cup in India. The final decision regarding this would be announced by the world body later this month.

BCCI, on May 29, announced the September-October window for the resumption of the second phase of IPL and UAE as its host. The board added that the decision to shift the marquee event to another country was taken after considering the monsoon season in India in those months.

Much like the last season, the tournament would be played across three venues -- Dubai, Abu Dhabi and Sharjah.

Comments
Topics mentioned in this article
Sourav Ganguly BCCI Cricket
Get the latest updates on ICC Women's Cricket World Cup 2022 and IPL 2022, check out the Schedule , Live Score and IPL Points Table. Like us on Facebook or follow us on Twitter for more sports updates. You can also download the NDTV Cricket app for Android or iOS.